Their name was chosen from ideas submitted by fans. It refers to the project group "JBJ" in which they were members of, and "95" because they were both born in 1995. Unlike JBJ, which was a temporary group, JBJ95 is a permanent duo.[3]

The duo were formed through an agreement between Star Road Entertainment and Hunus Entertainment. In March 2019, Sanggyun was transferred from his agency to Kenta's, leaving them, from now on, under the management only of Star Road.[4] 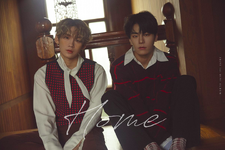 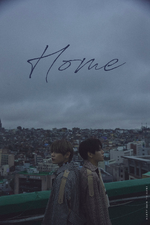 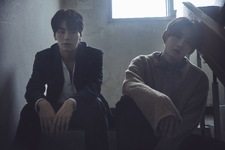 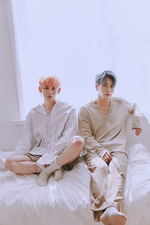 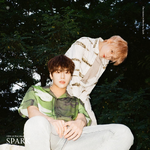 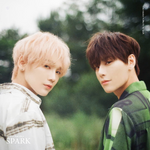 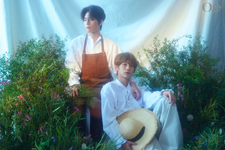 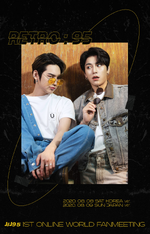 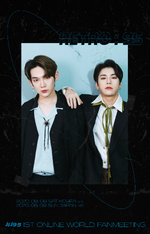 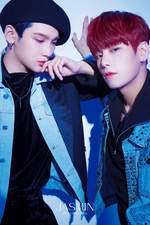 Retrieved from "https://kpop.fandom.com/wiki/JBJ95?oldid=236355"
Community content is available under CC-BY-SA unless otherwise noted.