On January 23, Mnet released a statement confirming plans for IZ*ONE to resume activities in February.[14]

On February 3, the group released the cover image for Bloom*IZ on their SNS and confirmed their comeback date to be on February 17.[15] 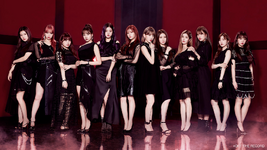 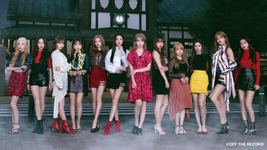 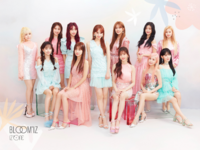 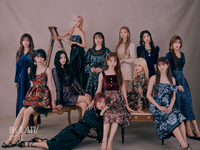 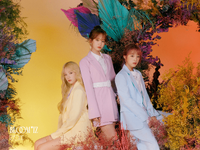 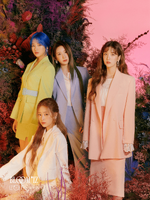 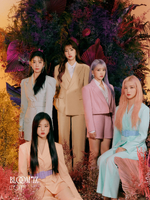 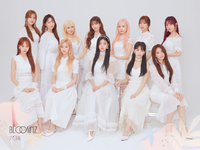 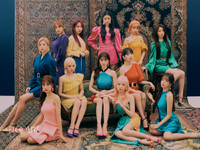 Retrieved from "https://kpop.fandom.com/wiki/IZ*ONE?oldid=164354"
Community content is available under CC-BY-SA unless otherwise noted.