ITZY (있지) is a five-member girl group under JYP Entertainment. They debuted on February 12, 2019 with the digital single "IT'z Different".

Prior to their debut, the members had previous experience in the industry. Chaeryeong was a contestant on the SBS competition show K-pop Star 3 in 2013. She then went to compete in JYP survival show SIXTEEN in 2015, however, she failed to become a member of the winning girl group, TWICE.[2] Ryujin was a contestant on JTBC's survival show MIXNINE from 2017 to 2018 and she placed first for girls but lost in the final competition to the boys team.[3] Yeji was a contestant on SBS' The Fan but was eliminated in episode 5.[4] All of the members, with the exception of Lia, appeared in Mnet's reality show Stray Kids as a project group against the boy group Stray Kids in 2017.[5]

On January 24, JYPE revealed the group would debut with the single "IT'z Different". On February 11, a music video teaser for the single's title track, "Dalla Dalla", was released.[7] The music video was released on February 11 and the single on the 12th. The group held their live premiere the same day as the single's release. The music video for "Dalla Dalla" counted 13,933,725 views (manually, Youtube confirmed it to be 17.1 million views) in its first day, breaking the record for most viewed music videos in the first 24 hours by a K-pop group in its debut, which previously was of IZ*ONE with the song "La Vie En Rose".[8]

On July 7, ITZY's fans gained a name: MIDZY. The name was revealed by the group's social medias, almost 5 months after their debut.[1]

On July 10, ITZY released the first teaser images for their upcoming mini album, IT'z Icy, to be released on July 29.[9]

On July 29 at 12AM KST, the group released the music video for their comeback title track "Icy". The music video was seen 18 million times within its first day.[10] 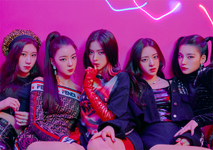 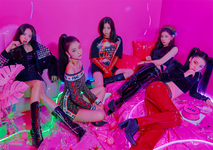 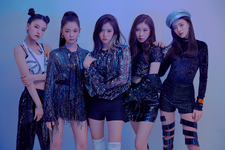 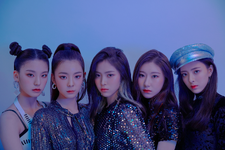 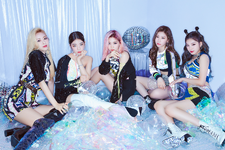 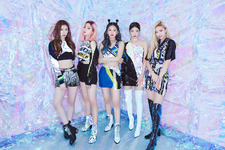 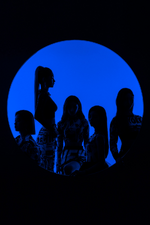 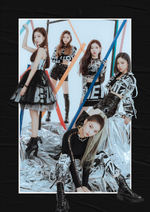 Retrieved from "https://kpop.fandom.com/wiki/ITZY?oldid=201244"
Community content is available under CC-BY-SA unless otherwise noted.