INFINITE (인피니트) is a six-member boy group under Woollim Entertainment. Originally as seven, they debuted as seven on June 9, 2010 with the mini album First Invasion.

They made their Japanese debut on June 5, 2013 with the studio album Koi ni Ochiru Toki. 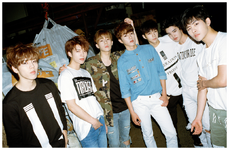 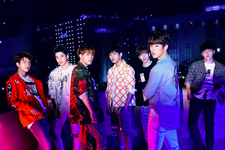 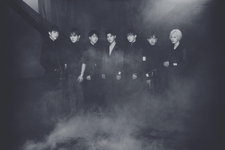 Retrieved from "https://kpop.fandom.com/wiki/INFINITE?oldid=190995"
Community content is available under CC-BY-SA unless otherwise noted.