HyunJin (현진) is a South Korean singer under BlockBerryCreative. She is a member of the girl group LOONA and its sub-unit LOONA 1/3.

On October 28, 2016, she was revealed as the second member of LOONA. Her solo single album, titled "HyunJin", was released on November 17.

In October, Hyunjin, alongside fellow members HeeJin and HaSeul, became contestants on the survival show MIXNINE, representing their agency and group. She was eliminated in the finale after ranking 11th place.[1] 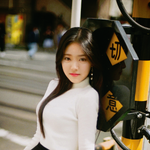 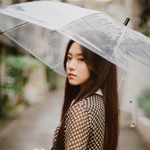 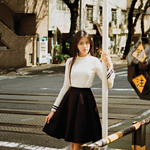 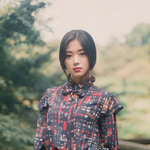 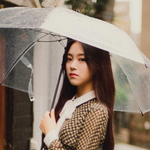 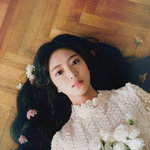 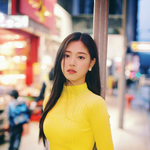 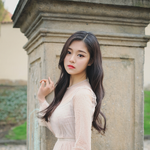 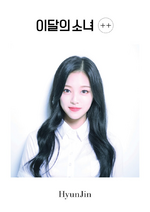 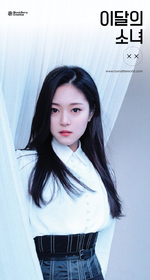 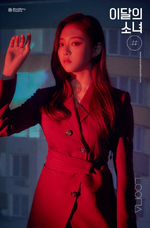 Retrieved from "https://kpop.fandom.com/wiki/HyunJin_(LOONA)?oldid=191017"
Community content is available under CC-BY-SA unless otherwise noted.