As a DJ, she goes by the name HYO.

Hyoyeon was born in Incheon, South Korea on September 22, 1989. She is ambidextrous and has a younger brother named Kim Min Gu. She auditioned for SM Entertainment at the age of 11 via their SM 2000 Casting System, at first she had no intention of auditioning but her mother had been a fan of SM's boyband H.O.T. and brought her to the office in hopes of having a chance in seeing them. She then danced for her audition show.

Hyoyeon's formal dance training started when she was in elementary school. At her neighbourhoods small hip-hop school, she learnt Hip-Hop, Jazz and Latin dance. In 1999, she enrolled in Winners Dance School, a famous dance school in South Korea specializing in popping, locking and other various hip-hop dance styles. At the school, she met miss A's Min and both of them formed a dance duo called "Little Winners".

On March 7, 2010, she played a cameo role on SBS's Oh My Lady! starring Choi Siwon of SUPER JUNIOR and Chae Rim alongside Girls' Generation members Jessica and Sunny. 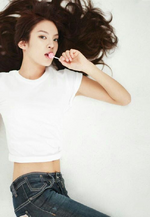 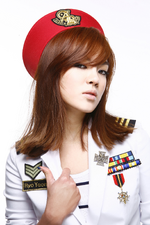 Tell Me Your Wish (Genie) 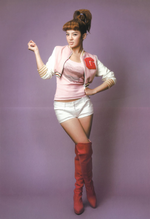 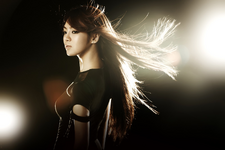 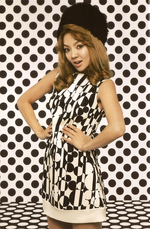 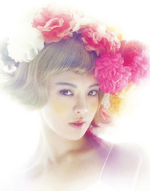 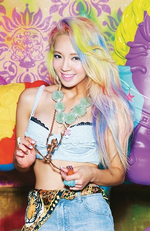 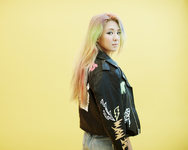 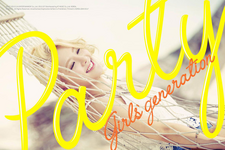 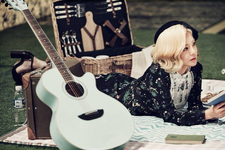 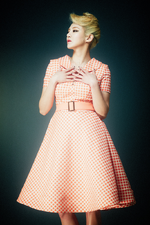 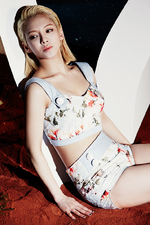 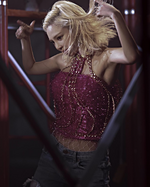 "Born to be Wild" 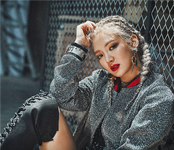 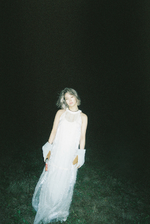 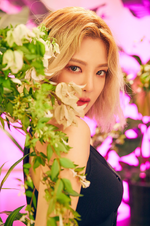 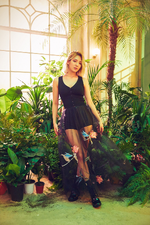 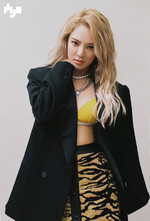 Retrieved from "https://kpop.fandom.com/wiki/Hyoyeon?oldid=159125"
Community content is available under CC-BY-SA unless otherwise noted.