H.U.B
Kiwi Band
Produce 101
The Unit
Hyosun (효선) is a South Korean singer and rapper under New Planet Entertainment. She is a member of the girl group H.U.B and former member of Kiwi Band.

She debuted in 2015 in Kiwi Band, under the stae name Ellie (엘리), with the group's second digital single "Let`s Go Together". She left the group shortly after debuting in it.

In 2016, she joined the competition show Produce 101 but it was announced that she had abandoned the show by the third episode.

In May 2017, it was announced through H.U.B's V Live that Hyosun has joined the group.

In October 2017, she joined the competition show The Unit and was eliminated on the 13th episode, ending in 19th place. 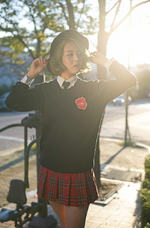 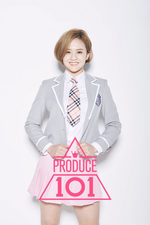 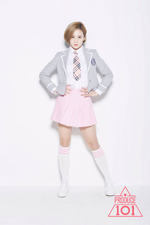 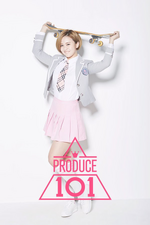 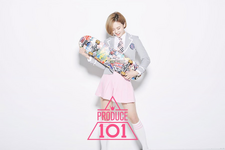 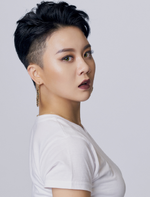 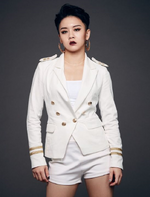 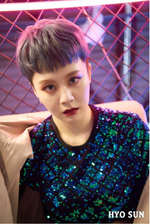 "When A Blossom Day Of Cherry Blossom"

Retrieved from "https://kpop.fandom.com/wiki/Hyosun?oldid=183463"
Community content is available under CC-BY-SA unless otherwise noted.