Huihyeon (희현; formerly known as Cathy) is a South Korean rapper under MBK Entertainment. She is the leader and main rapper of the girl group DIA and a member of its sub-unit BCHCS.

On September 14, 2015, she debuted as a member of the girl group DIA, under the stage name Cathy, with the release of their first studio album Do It Amazing.

In 2016, she became a contestant on Mnet's new survival reality show Produce 101, alongside fellow member Chaeyeon. She was eliminated on episode 11, after ranking 19th place.[1] After the end of the show, she changed her stage name to Huihyeon. 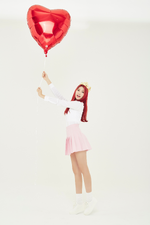 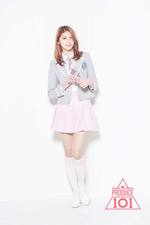 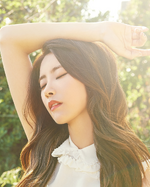 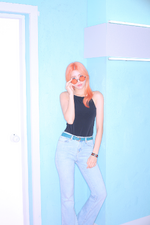 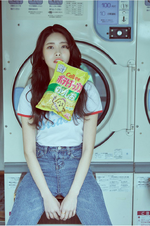 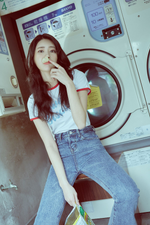 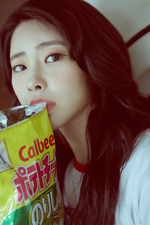 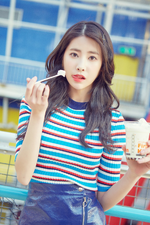 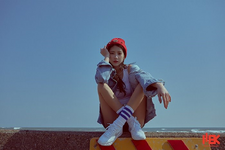 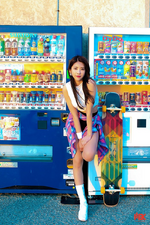 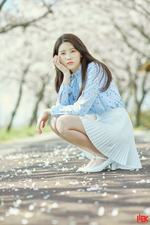 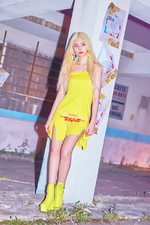 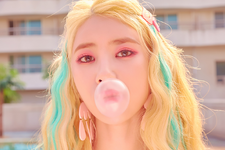 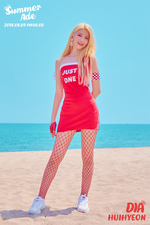 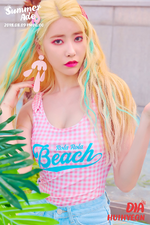 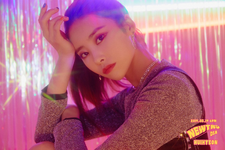 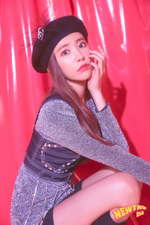 Retrieved from "https://kpop.fandom.com/wiki/Huihyeon?oldid=150627"
Community content is available under CC-BY-SA unless otherwise noted.