HeyGirls (헤이걸스) is a four-member girl group under Moai Entertainment.

The group was originally called Black Queen. They gained some recognition after appearing on Mnet's talent show Superstar K3 before officially debuting on October 19, 2012 with the single "Good Girl".[1]

Black Queen originally was a Korean dance group that was active since 2008. After gaining some attention, the group announced their upcoming debut to be in early 2012.[1]

On October 19, 2012, the group debuted with their first digital single "Good Girl" with the group original line-up consisting of: Jihyun, Jandi, Jiyoung, Sori (currently a member of ICIA, under the stage name Nayoon) and Rani. After the release, the group had numerous line-up changes. One former member, Mizi, later debuted as a member of BIKINY.

On February 3, 2016, Black Queen released their second digital single titled "Nolja". After the release, they announced that they will be re-debuting under a new group name called HeyGirls.

On November 20, 2017 the group released their first digital single under their new name titled "No One But You".

On May 9, the group announced the upcoming release of their second digital single, later on revealing the single's title to be "Follow Me". It was released on May 18.[2]

On July 10, HeyGirls notified fans that they will be coming back with a single titled "Nog-Yeojwo". It was later released on July 16.[3]

On October 15, the group announced on an Instagram post that they would be coming back with their fourth single "Yoo-hoo-hoo".[4] The single was then released on October 30.

On November 28, the group won their first award at the 26th Korean Culture Entertainment Awards in the Rookie Award category.[5]

On June 25, Moai Entertainment revealed Heesu's contract would be expiring on the 30th and that as a result, would be leaving the group. Two new members would be introduced in July.[6]

On July 3, Sulhee and Baekhap were introduced as the newest members.[7][8]

In November, Baekhap left the group without an official statement being released. One month later, in December, Moai Entertainment opened up auditions for new HeyGirls members.[9] 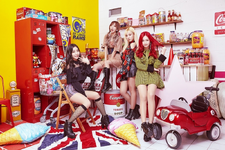 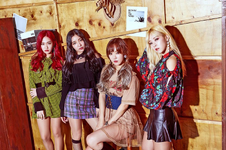 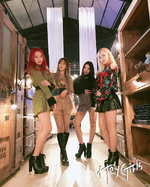 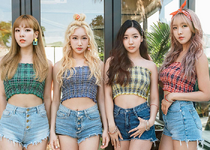 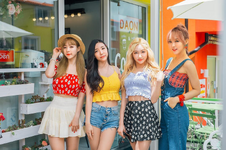 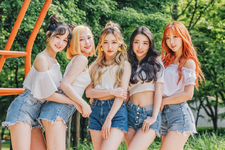 Retrieved from "https://kpop.fandom.com/wiki/HeyGirls?oldid=166837"
Community content is available under CC-BY-SA unless otherwise noted.