Strings
Henry (헨리) is a Chinese-Canadian singer, rapper, composer, and actor currently under AXIS and Monster Entertainment Group. He is a former member of SUPER JUNIOR's sub-unit SUPER JUNIOR-M.

On April 30, 2018, he left SM Entertainment and Label SJ following the end of his contract.[1] He later set up an one-man agency in July to manage his activities in China. In November, he signed with Monster Entertainment Group[2] and AXIS.[3] 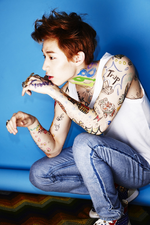 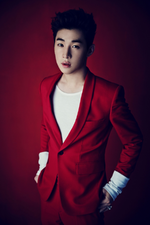 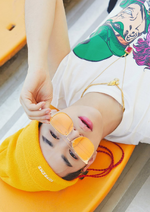 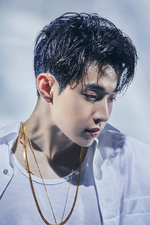 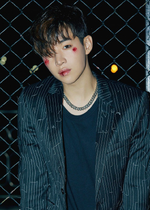 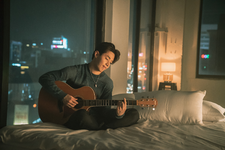 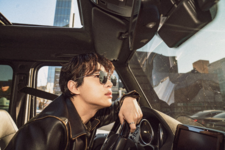 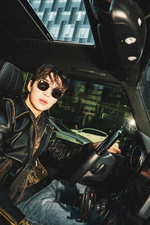 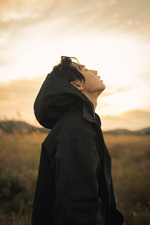 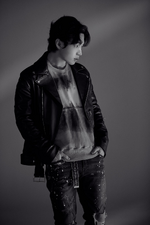 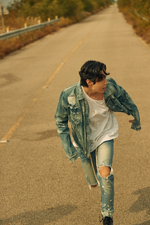 Retrieved from "https://kpop.fandom.com/wiki/Henry?oldid=240661"
Community content is available under CC-BY-SA unless otherwise noted.