Heesun (희선) is a South Korean singer under MyDoll Entertainment. She is member of the trainee group MyDoll Girls and former member of the girl group PinkFantasy, and its subunit Sugar Powder.

Before PinkFantasy's debut, she was a part of the group's subunit Sugar Powder, the trio never debuted and was mostly used to promote the full group's upcoming debut.

Heesun was introduced as a member of PinkFantasy on July 4, 2018. She made her official debut with the group on October 24, with their first digital single "Iriwa".[1]

She was revealed as part of the 3rd generation of the trainee group MyDoll Girls on March 3, 2020.[3] 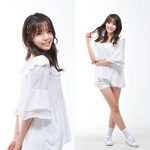 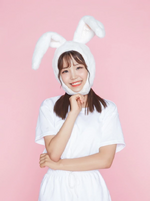 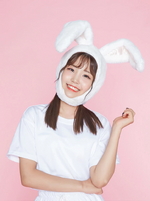 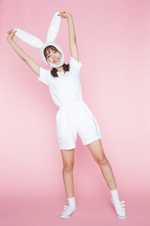 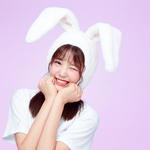 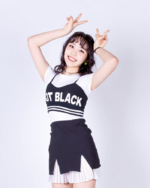 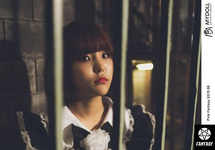 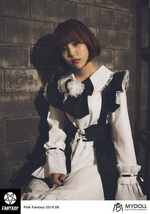 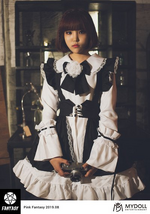 Retrieved from "https://kpop.fandom.com/wiki/Heesun?oldid=175705"
Community content is available under CC-BY-SA unless otherwise noted.