Heejin (희진) is a South Korean singer under C9 Entertainment. She was the leader of the girl group GOOD DAY.

On July 11 2017, she was announced as a member of C9 Entertainment's newest girl group GOOD DAY. They debuted on August 30, 2017, with their first mini album All Day Good Day.

Later that year, she became a contestant on KBS 2TV's reality survival show The Unit. She was eliminated in the episode 13 after ranking 28th place.[1] 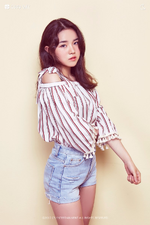 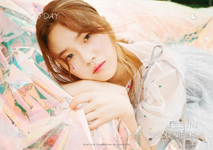 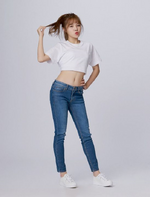 Retrieved from "https://kpop.fandom.com/wiki/Heejin_(GOOD_DAY)?oldid=161234"
Community content is available under CC-BY-SA unless otherwise noted.