Harin (하린) is a South Korean singer under MyDoll Entertainment. She is a member of the girl group PinkFantasy and its sub-units PinkFantasy Shadow, PinkFantasy SHY, and Sugar Powder.

Prior to PinkFantasy's debut as a full group, Harin was part of the sub-unit Sugar Powder. The trio never debuted, being used instead to promote the full group's debut.

Harin was introduced as a member of PinkFantasy on July 10, 2018. She made her official debut with the group on October 24, with their first digital single "Iriwa".[1]

On March 3, she was announced to be a part of PinkFantasy's first official sub-unit PinkFantasy SHY.[2] The unit debuted on March 26 with their first digital single "12 O'Clock".

On June 19, 2020, Harin was revealed to be a member of the group's new sub-unit PinkFantasy Shadow.[3] The unit will debut on July 14 with their first single album "Shadow Play". 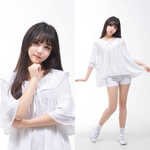 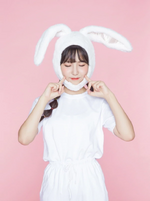 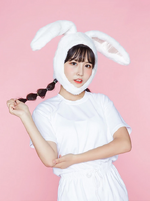 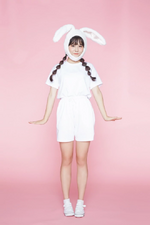 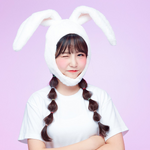 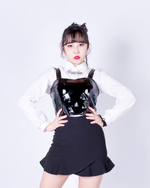 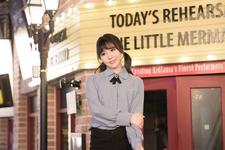 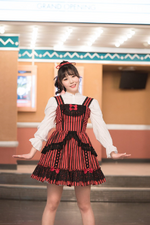 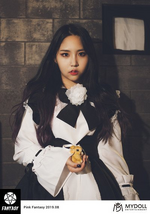 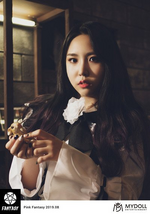 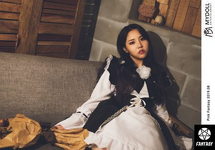 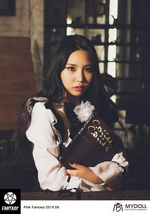 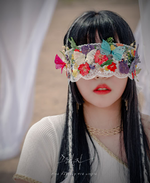 Retrieved from "https://kpop.fandom.com/wiki/Harin_(PinkFantasy)?oldid=202967"
Community content is available under CC-BY-SA unless otherwise noted.