On July 18, 2014, Haeyeon debuted as a member of the girl group Ye-A, under the stage name Pier. The group debuted with their first digital single "National Treasure". She presumably was a member of the group until their disbandment in 2015.

After being introduced as a member, she officially re-debuted in the girl group GeeGu with their first mini album Gate 1 : Paperwhite on October 26, 2017. 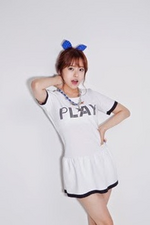 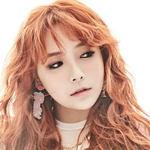 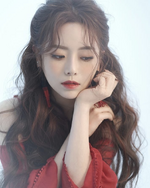 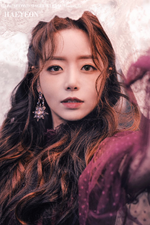 Retrieved from "https://kpop.fandom.com/wiki/Haeyeon?oldid=139581"
Community content is available under CC-BY-SA unless otherwise noted.