Haena (해나) is a South Korean singer. She is a former member of the girl groups MATILDA and Kiss&Cry.

Haena first debuted with Kiss&Cry in 2014 with their single "Domino Game".

She later auditioned on Superstar K6 and revealed that Kiss&Cry had disbanded after finishing her contract with her agency. However, Winning Insight explained the group had temporarily stopped activities for the time being due to internal issues.[1]

In 2016, she re-debuted in the new girl group MATILDA with theirs first single "Macarena" on March 17.

In 2017, she was a contestant on the idol rebooting project show The Unit , where she was eliminated in episode 10, finishing in 40th place.

On September 11, 2019, multiple sources stated that MATILDA had disbanded after the members' exclusive contracts, including Haena, had expired.[2] 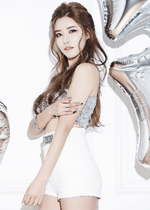 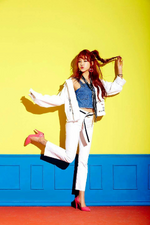 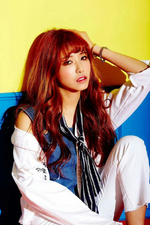 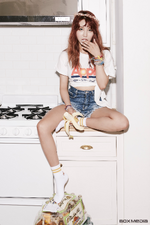 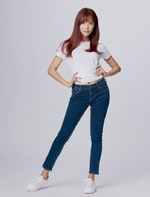 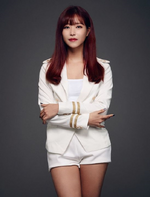 Retrieved from "https://kpop.fandom.com/wiki/Haena_(MATILDA)?oldid=137978"
Community content is available under CC-BY-SA unless otherwise noted.