Green
HaSeul (하슬) is a South Korean singer under BlockBerryCreative. She is the leader of the girl group LOONA and its sub-unit LOONA 1/3.

On December 8, 2016, she was revealed as the third member of LOONA. Her solo single album, titled "HaSeul", was released on December 15.

In October, HaSeul, alongside fellow members HeeJin and HyunJin, auditioned for the survival show MIXNINE. However, HaSeul did not pass the audition.[1]

On January 8, 2020, BlockBerryCreative released a statement stating that HaSeul had been diagnosed with recurring anxiety. In order to recover, it has been decided that she will be taking a temporary hiatus to focus on her mental health. Due to this, she will not be promoting in the then upcoming album #.[2] 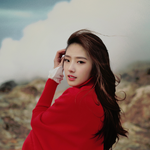 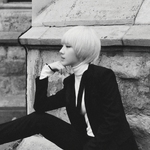 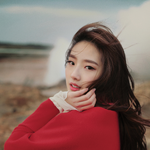 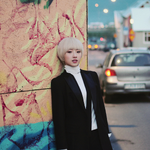 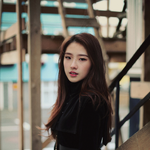 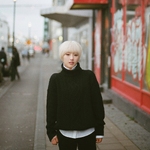 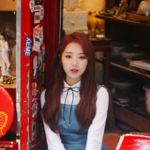 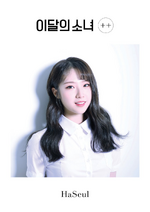 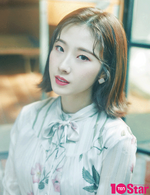 Retrieved from "https://kpop.fandom.com/wiki/HaSeul?oldid=225501"
Community content is available under CC-BY-SA unless otherwise noted.