Lime Green
HELLOVENUS (헬로비너스) was a six-member girl group under Fantagio Music. Formed by Tricell Media (a joint venture between Fantagio Music and Pledis Entertainment), the group debuted in May 9, 2012 with the mini album, Venus.

In 2014, Yooara and Yoonjo left the group after the two companies separated. The remaining members continued under Fantagio and were later joined with Seoyoung and Yeoreum.

On April 26, 2019, their agency announced that the group would disband following their contract expiration on May 8.[1] 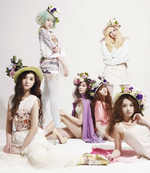 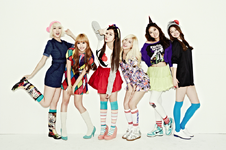 What Are You Doing Today? 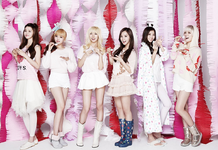 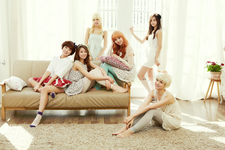 Would You Stay For Tea? 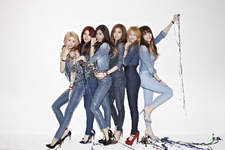 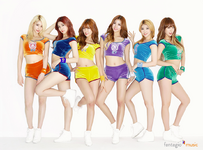 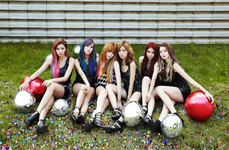 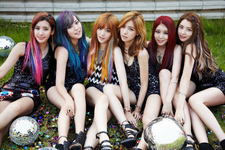 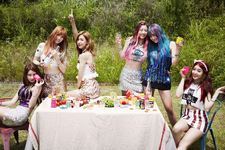 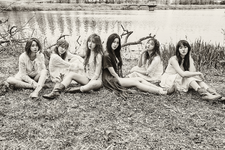 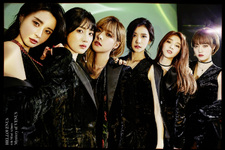 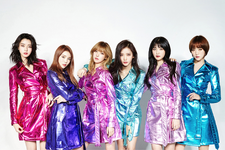