H.U.B is a five-member girl group under New Planet Entertainment. Originally four members, they released the pre-release single "Our Time Together" on November 24, 2016 before officially debuting on February 9, 2017 with the single "Girl Gang". Their name stands for 'Hope U Bounce'. 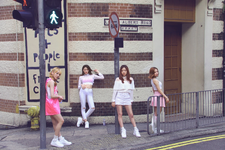 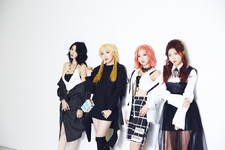 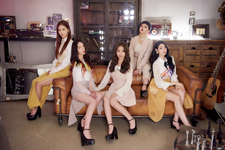 "When A Blossom Day Of Cherry Blossom"

Retrieved from "https://kpop.fandom.com/wiki/H.U.B?oldid=164528"
Community content is available under CC-BY-SA unless otherwise noted.