On July 7, she was confirmed as a upcoming K-Group contestant in Mnet's newest reality show, Girls Planet 999, along with the other participating trainees, through the prologue trailer.[1] Her official profile was released on July 17.[2][3] On episode 12, which was aired on October 22, Myah was unfortunately eliminated, with her final rank being K08. 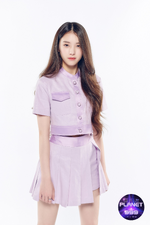 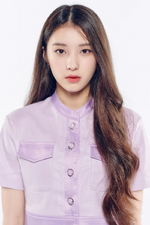 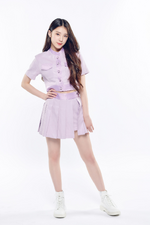 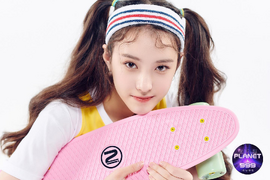 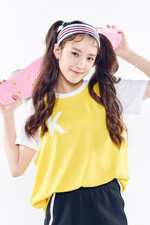 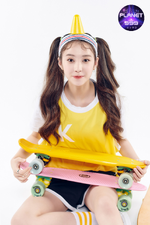