Goldenness (골드니스)
Golden Child (골든차일드) is a 10-member boy group under Woollim Entertainment. Originally with 11 members, they debuted on August 28, 2017 with their first mini album Gol-Cha!.

Six of the members were introduced through Woollim's W PROJECT which showcased their trainees through a series of releases. Joo Chan and trainee So Yoon released a collaboration single titled "No One Like You" on January 20, 2017. The following month, Jang Jun and Young Taek released the single "Drought". In March, Dae Yeol, Jae Seok, and Dong Hyun were introduced as a performance unit.

On May 14, Woollim announced the name of their upcoming boy group to be "Golden Child".[1] The group officially debuted on August 28 with the release of their first mini album Gol-Cha! with "DamDaDi" as the title track.

On January 7, Woollim released a statement, announcing that member Jaeseok would leave the group due to health issues.[2]

Later that month, the group had their first comeback with the release of their second mini album Miracle on January 28 with "It's U" as the title track.

On November 18, the group returned with their first full-length album Re-boot with "Wannabe" as the title track.

The group held their first solo concert, Future and Past, on January 18 and 19 at the Blue Square IMarket Hall in Yongsan-gu, Seoul.[3] At midnight on January 20, a comeback trailer was released for their first album repackage titled Without You, which was released on the 29th.[4]

On June 8, a comeback trailer was released teasing their fourth mini album Take a Leap. The track list was revealed on June 13 and the album was released on June 23.[11]

Golden Child held their first online concert, Golden Child Ontact Concert - Now, on September 13. A teaser video was played during the concert, revealing the group would be making a comeback on October 7.[12][13] On September 23, a promotion schedule was released for their second single album "Pump It Up".

On January 1, a comeback trailer was revealed for their fifth mini album, Yes., which was released on January 25.[14]

On July 18, a comeback trailer was revealed for their second full-length album, Game Changer, which was released on August 2.[15]

On September 16, it was confirmed that the group will make a speedy comeback with a repackaged edition of their previously released studio album titled Ddara, later revealed to be released on October 5.[16] 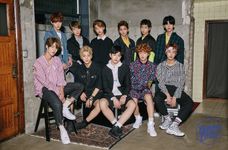 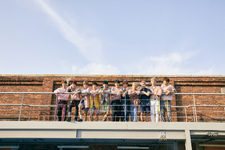 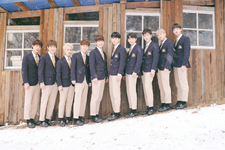 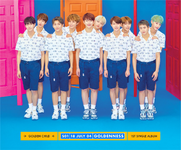 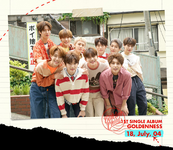 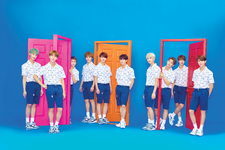 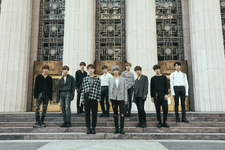 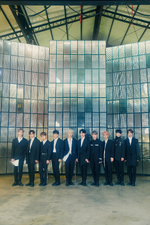 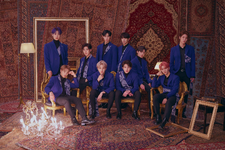 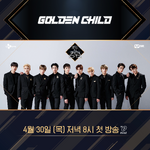 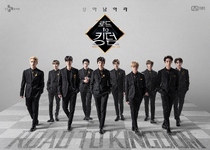 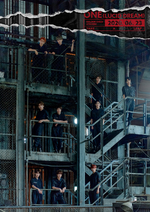 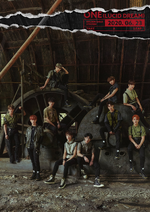 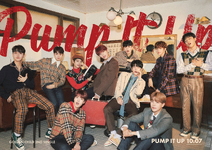 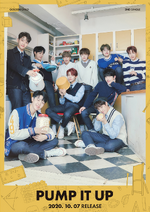 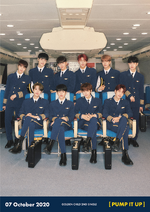 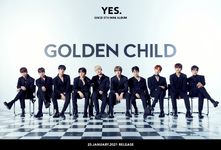 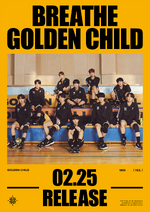 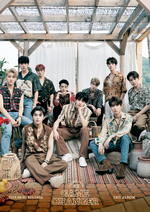 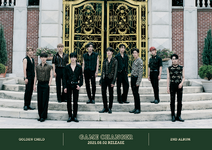 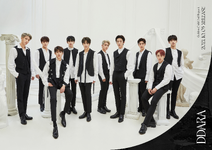