Go Won (고원) is a South Korean singer and rapper under BlockBerryCreative. She is a member of the girl group LOONA and its third sub-unit, yyxy.

On January 15, 2018, she was revealed as the eleventh member of LOONA. Her solo single album, titled "Go Won", was released on January 30. 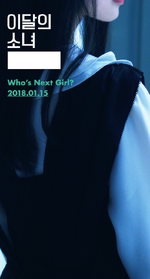 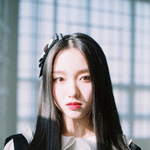 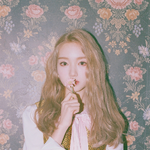 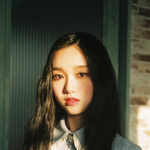 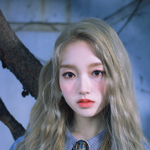 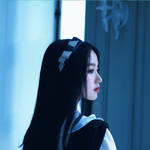 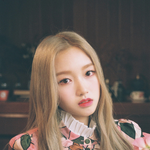 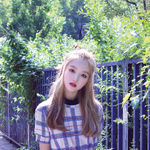 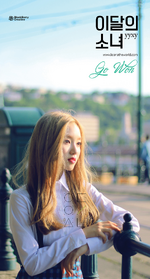 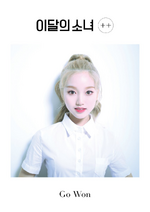 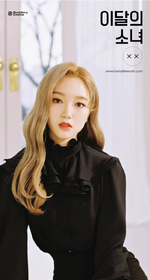 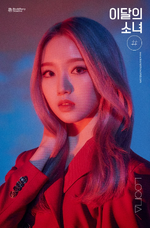 Retrieved from "https://kpop.fandom.com/wiki/Go_Won?oldid=191361"
Community content is available under CC-BY-SA unless otherwise noted.