Cho Joo-hee (aunt)
Giselle (지젤) is a Japanese-Korean rapper and singer under SM Entertainment. She is a member of the girl group aespa.

On October 28, 2020, Giselle was revealed as a member of aespa through a video shown during a press conference with SM Entertainment founder Lee Soo Man.[1] On October 30, she was officially revealed as the group's fourth and final member.[2] The group debuted on November 17 with the digital single "Black Mamba". 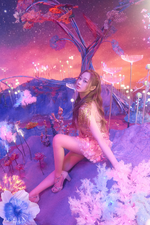 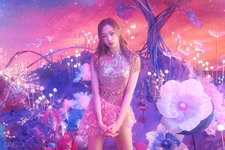 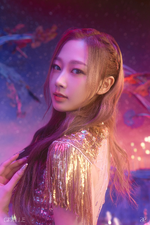 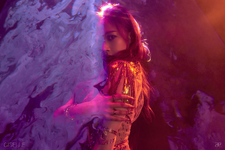 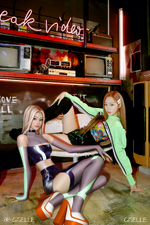 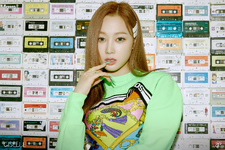 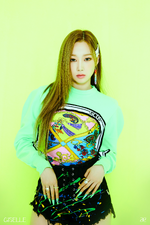 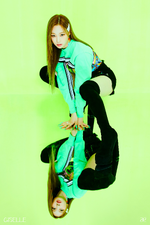 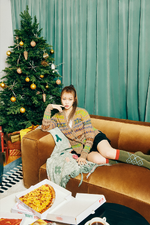 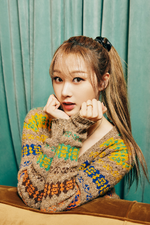 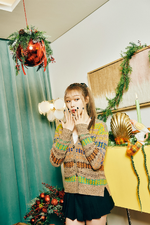 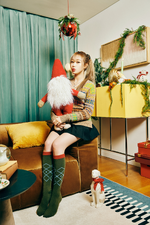 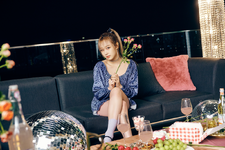 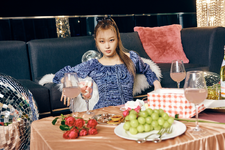 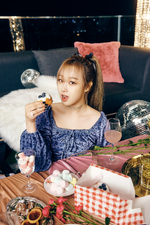 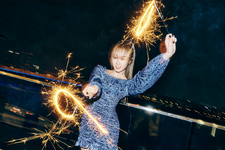 Retrieved from "https://kpop.fandom.com/wiki/Giselle?oldid=263385"
Community content is available under CC-BY-SA unless otherwise noted.