Kpop Wiki
Register
Don't have an account?
Sign In
Advertisement
in: Discography article stubs, Mini albums, GOT7,
and 2 more

J.Y. Park
Earattack, BB Kicksound, OBros, 5$ (co-producers)
Flight Log: Departure (or Fly on iTunes and Apple Music) is the fifth mini album by GOT7. It was released on March 21, 2016 with "Fly" serving as the album's title track.

On April 12, 2016, the physical editions exclusive track "Home Run" was released as separate digital single for their follow-up promotions. 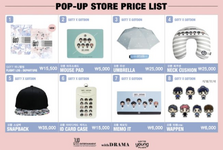 A limited-edition monograph, detailing some of the album production process, was released on June 14, 2016. It contains a 152-pages photobook and a DVD, both featuring behind-the-scenes pictures and footage from the album photoshoot and the "Fly" music video shooting; and 8 photocards. 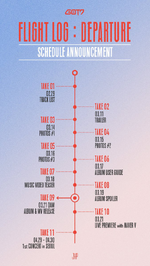 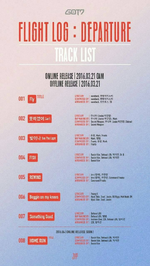 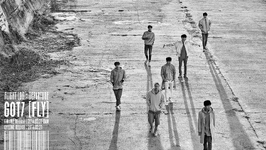 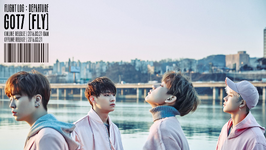 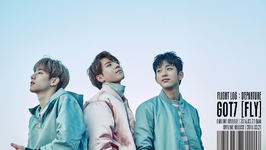 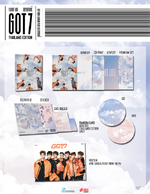