YG PLUS
Flashback is the fourth mini album by iKON. It was released on May 3, 2022 with "But You" serving as the album's title track.

The physical album comes in nine versions: Photobook (Red and Green), digiback (one for each member) and Kit.

On May 4, YG Entertainment shared that Flashback topped the iTunes Top Albums charts in 18 regions. "But You" also topped the real-time rankings of Japan's Rakuten Music and AWA. Furthermore, the album's other tracks "Dragon", "Gold", "Name" and "For Real?" entered Japan Line Music's charts.[1]

According to Hanteo Chart, the album sold a total of 73,362 physical copies in the first week of its release (May 10 to 16), with 44,359 copies being sold on May 10 alone, doubling iKON's previous first-week sales record within its first day of sales.[2]

On May 4, 2022, official merchandise was made available for pre-order through Weverse and the YG SELECT China store.[3] 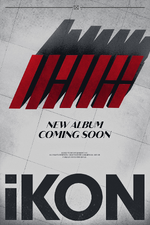 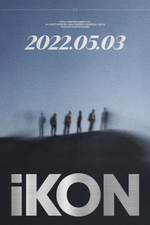 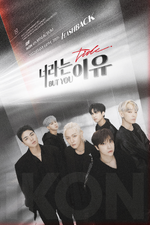 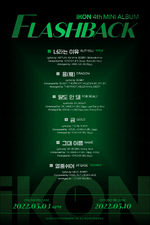 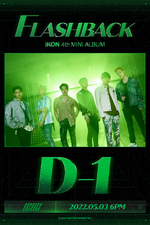 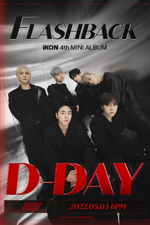 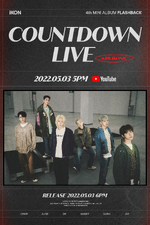