FANATICS (파나틱스) is an eight-member girl group under FENT. Originally as six, they debuted on August 6, 2019 with the their first mini album The Six.

On July 19, FENT revealed the group's new logo and announced that they would officially debut on August 6 with the mini album The Six.[1]

On April 12, a comeback scheduler for the group's upcoming mini album titled Plus Two was released. For the mini, two new members will be introduced: Rayeon and Via. Meanwhile, Yoonhye and Chaelin will be taking a break from group activities.[2]

On May 10, the group came back with their first digital single "Starry Night".

On July 10, it was confirmed that Chiayi, Rayeon, and Doah would be participating in Mnet's reality survival show Girls Planet 999.[3]

Each member represents a different day of the week.[4] 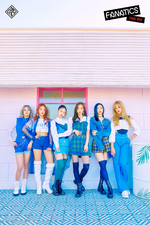 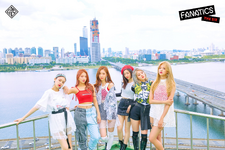 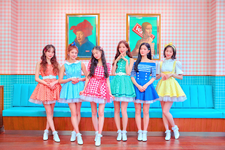 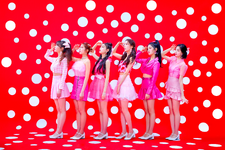 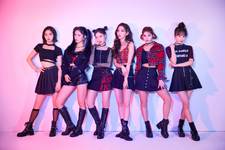