f(x) officially debuted with the release of their digital single "La Cha Ta" on September 5, 2009.

During promotions for Red Light in July 2014, Sulli took a break from all activities due to being mentally and physically exhausted from the continuous, malicious comments and false rumors that had been spread about her.[1] SM Entertainment later announced to take legal action against the individual spreading malicious rumors.[2] Two months later, SM announced the person behind the rumors was caught and filed a suit against them on charges of defamation. However, charges against the accused were dropped by SM and Sulli after the accused apologized.[3]

On August 7, 2015, SM announced that Sulli had officially left f(x) to focus on her acting career.[4]

The group (without Victoria) performed together for the first time in three years at the SMTOWN Live 2019 In Tokyo concert in August 2019.[5]

On September 1, 2019, Amber announced via her social media accounts that she had not renewed her contract with SM Entertainment.[6]

On the day of the group's 10 year anniversary, September 5, SM Entertainment shared that both Luna and Victoria have chosen not to renew their contracts with SM.[7] The latter's contract with them was still under discussion, while Krystal still has time remaining before her contract expires.[8]

On April 23, 2021, during a review video of her activities from debut to present, Luna expressed confusion over f(x) being referred to in the past tense, stating that the group had not yet disbanded.[11][12] 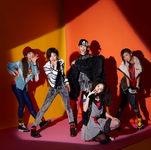 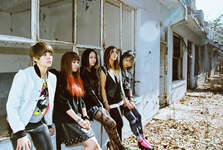 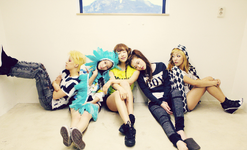 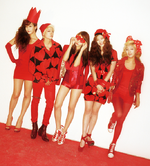 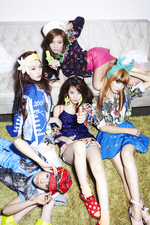 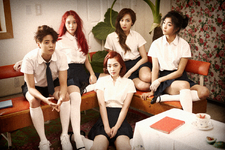 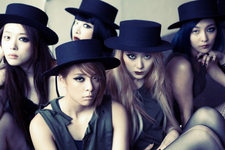 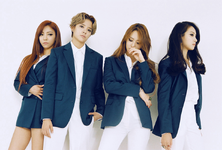