Kpop Wiki
Register
Don't have an account?
Sign In
Advertisement
in: Discography article stubs, Mini albums, GOT7,
and 2 more

IRIVER
Eyes On You is the eighth mini album by GOT7. It was released on March 12, 2018 with "Look" serving as the album's title track. The track "One And Only You" was pre-released on February 28.

The physical release comes in three versions: Eyes, On, and You. 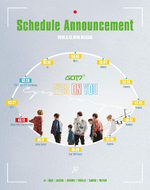 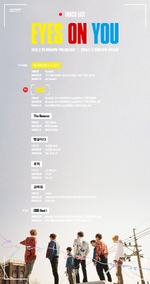 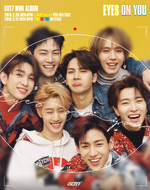 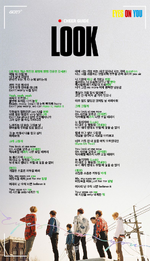 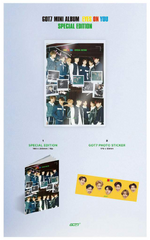 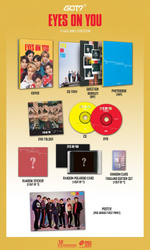