On March 24, 2014 she debuted as a member of BADKIZ (under the stage name Eunjoo (은주)) , with the group's first digital single "Ear Attack", sometime after the release of the single it was announced that she and a fellow-member Yeunji left the group.

On December 3, Eunsom re-debuted as a member of Luluz with the group's first and only release "What Do You Think Of Me?", she was a member of the group until their disbandment sometime in 2015.

In 2015, she was added to the line-up of WANNA.B after three of the original members left the group. She officially debuted as a member of the group on July 20, 2015 with their debut digital single "Attention". 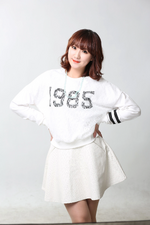 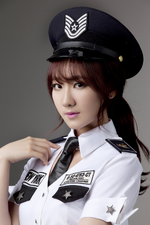 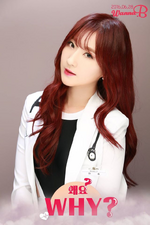 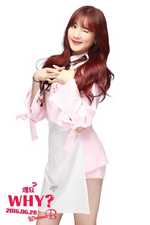 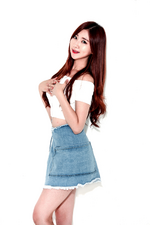 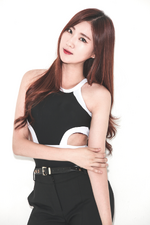 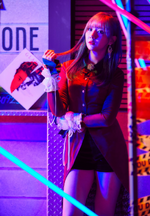 Retrieved from "https://kpop.fandom.com/wiki/Eunsom?oldid=131720"
Community content is available under CC-BY-SA unless otherwise noted.