Eunbin (은빈) is a South Korean singer and actress under Cube Entertainment. She is the maknae of the girl group CLC.

She was added to the group in February 2016 together with Elkie, but she wasn't able to join the group's promotion for "High Heels" because of her contract with Mnet.

Eunbin graduated from Hanlim Multi Art School, Seoul on February 9, 2018 and was a student in the Practical Arts Department.[1]

Cube Entertainment confirmed that her father, Kwon Han-Soo, is a broadcast reporter.

In 2016, Eunbin participated in the girl-group survival show Produce 101, but was eliminated in episode 10.[2] 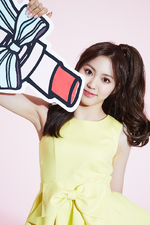 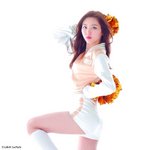 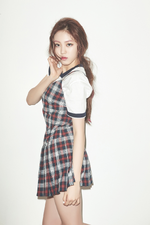 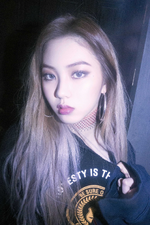 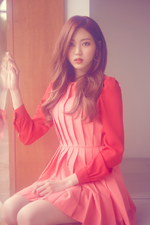 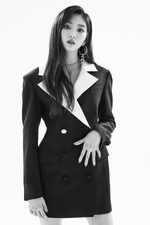 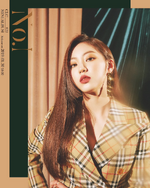 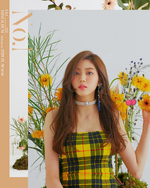 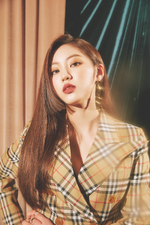 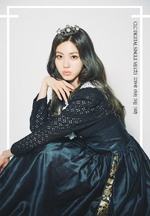 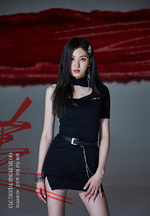 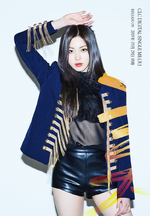 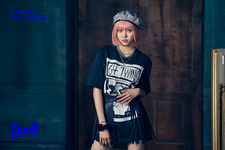 Retrieved from "https://kpop.fandom.com/wiki/Eunbin_(CLC)?oldid=191190"
Community content is available under CC-BY-SA unless otherwise noted.