TNX
LOUD
Eun Hwi (은휘) is a South Korean singer-songwriter and rapper under P NATION. He is a member of the boy group TNX.

On May 20, he was revealed as a contestant for SBS's audition show LOUD.[1] During the ninth episode, which was aired on July 31, he received the casting offer from both P NATION and JYP Entertainment, but ended up accepting the casting offer from P NATION.[2] In the final round he and the 6 members of Team P Nation won the online vote, thus automatically being announced as part of the group. 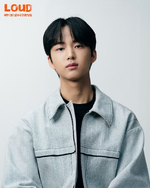 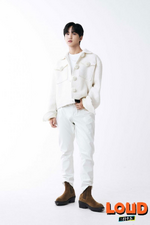 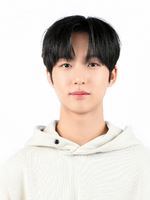 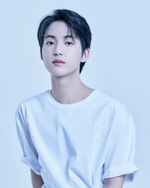 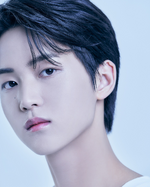 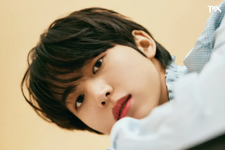 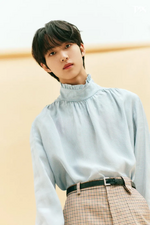 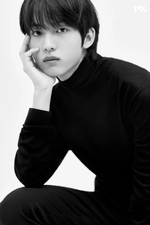 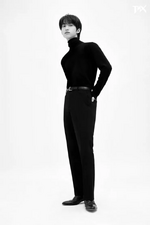 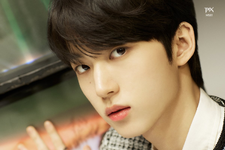 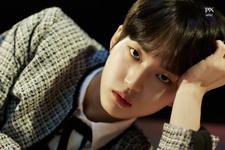 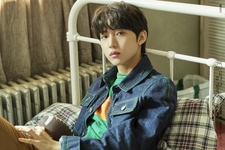 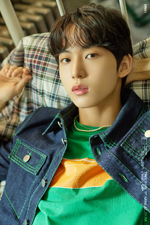 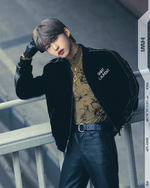 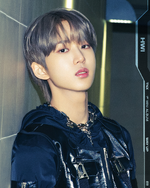 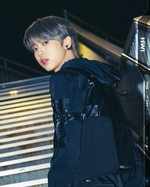 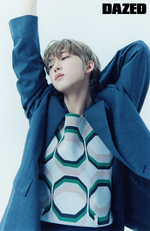 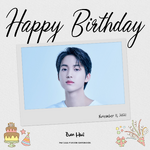