Electric Shock is the second mini album by f(x). It was released on June 10, 2012 with "Electric Shock" serving as the album's title track.

The lyrics of the title track liken the feeling of falling in love to getting an electric shock.[1]

The visuals of the album won a 2014 Red Dot Award for music packaging. A bear, "generally a figurative presence of threat, appears on the front cover as a cute teddy bear and is thus transformed into a friendly character"; and "the girls wearing the masks of animals symbolize their abilities to cope with horror."[2]

On July 12, 2012, 3 exclusive Electric Shock t-shirts were made available for sale. 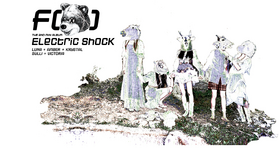 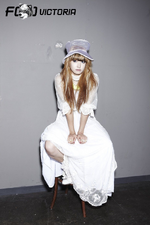 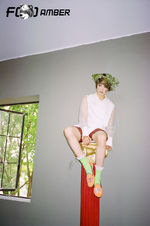 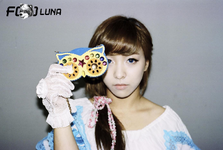 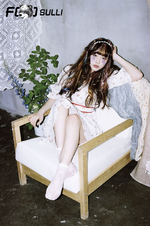 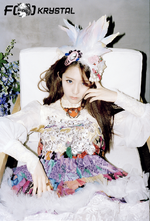 Retrieved from "https://kpop.fandom.com/wiki/Electric_Shock?oldid=236031"
Community content is available under CC-BY-SA unless otherwise noted.