EXO-SC (세훈&찬열) is the second sub-unit of the boy group EXO. Composed by Sehun and Chanyeol, they debuted on July 22, 2019 with their first mini album What a Life.

Rumors circulated that EXO's Sehun and Chanyeol would be debuting in a new unit after Newsen reported on May 9 that they had departed Incheon to shoot a music video in Los Angeles. The two had previously collaborated for the single "We Young" for SM's STATION X 0 in September 2018.[1]

On June 5, OSEN reported the unit would be making their debut in July with filming of the music video completed and currently in the final stages of their album preparation. SM Entertainment confirmed the news later that day.[2] On June 28, the album's title and release day were revealed, with their first mini album, What a Life, set to be released on July 22.[3]

On June 23, a teaser was released for the sub-unit's first studio album, titled 1 Billion Views, to be released on July 13. It will consist of 9 tracks and the pre-sales began on June 23.[4] 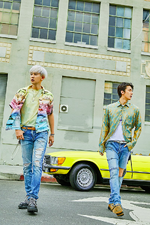 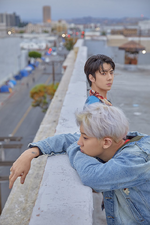 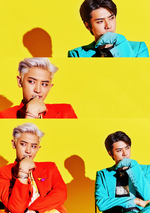 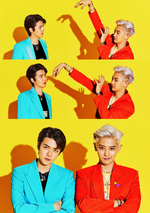 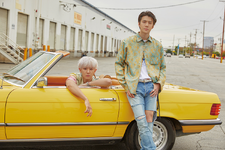 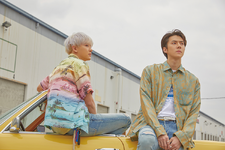 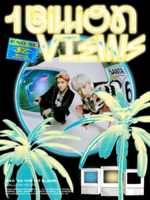 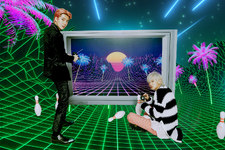 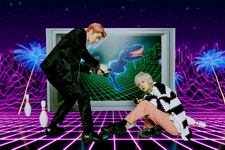 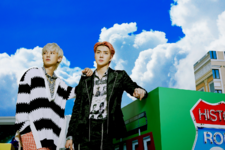 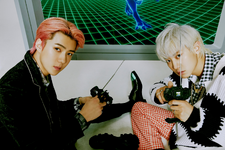 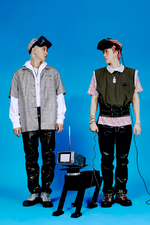 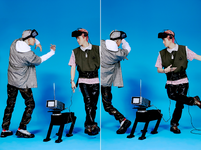 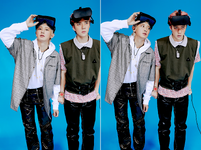 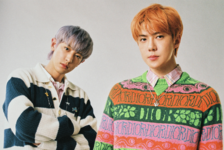 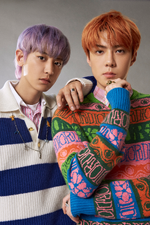 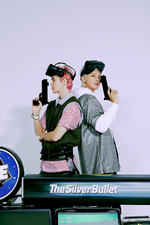 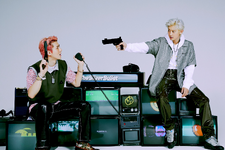 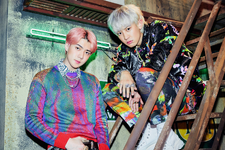 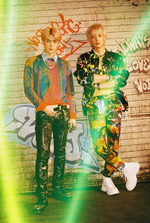 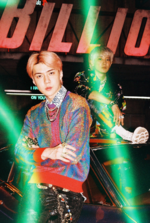