EXO-CBX (엑소-첸백시, also known as CBX) is the first sub-unit of the boy group EXO. They debuted on October 31, 2016 with their first mini-album Hey Mama!.

The members were introduced through a VCR in Exo Planet #3 - The Exo'rdium.

On October 5, SM Entertainment announced that EXO would have their first sub-unit, composed by Chen, Baekhyun, and Xiumin, debuting in late October. SM released their first teaser on the 21st, which was called HOT DEBUT : EXO'S FIRST UNIT. On October 23, the sub-unit released an OST for the drama Scarlet Ryo, "For You", at the Busan Asia One Festival.

On the 24th, SM announced the name of the sub-unit will be called EXO-CBX. A teaser for "Hey Mama!" was released on the 30th before their mini album was released the following day.

On May 10, through EXO's official Japanese Twitter account, SM announced that the sub-unit was going to have a Japanese debut during late May. They released their debut Japanese mini album, Girls, on May 24. 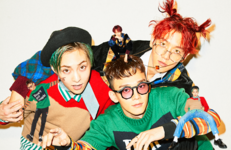 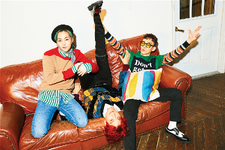 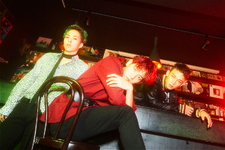 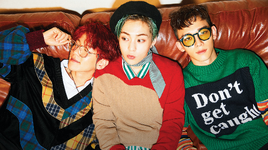 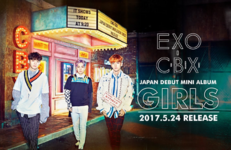 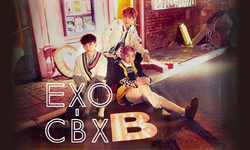 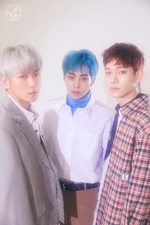 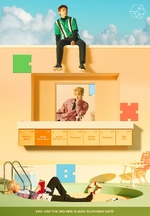 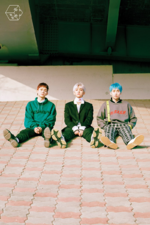 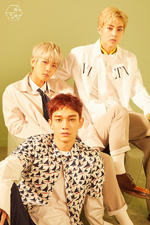 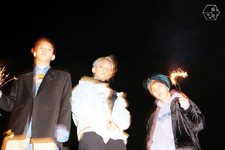 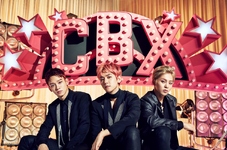