Genie Music
Dystopia : Road to Utopia is the sixth mini album by Dreamcatcher. It was released on January 26, 2021 with the song "Odd Eye" serving as the album's title track. "Wind Blows" was also promoted on music shows.

The album also marks the first appearance of Handong in a Korean-language comeback since the group's first special mini album, Raid of Dream. 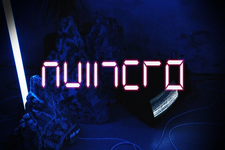 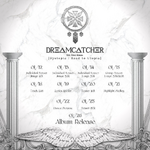 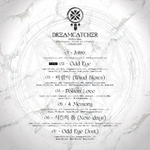