Dreamcatcher (드림캐쳐) is a seven-member girl group under Dreamcatcher Company. They debuted on January 13, 2017 with the single "Nightmare".

They were originally known as MINX, which debuted in 2014, before they re-debuted under their current name with two new members: Handong and Gahyeon.[1] 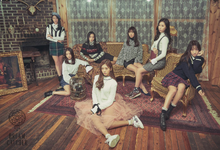 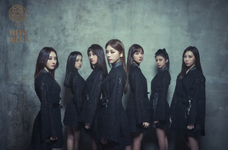 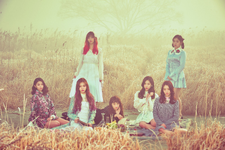 "Nightmare · Fall Asleep In The Mirror" 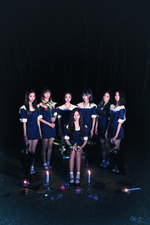 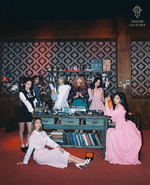 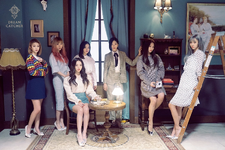 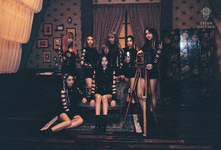 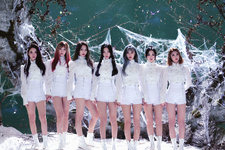 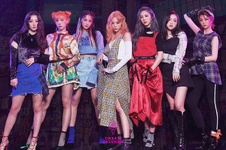 Alone In The City(1) 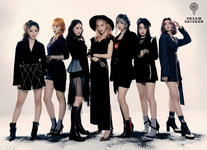 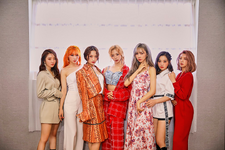 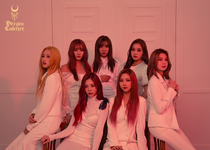 The End of Nightmare (1) 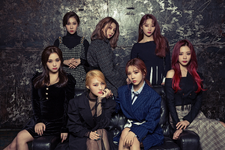 The End of Nightmare (2) 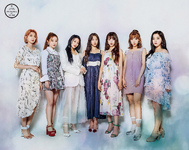 The Beginning Of The End (1) 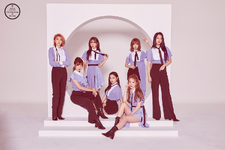 The Beginning Of The End (2) 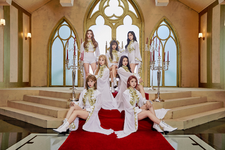 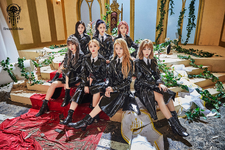 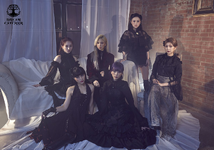 Dystopia : The Tree of Language (2) 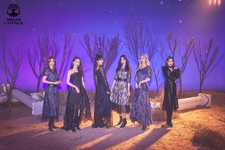 Dystopia : The Tree of Language (3) 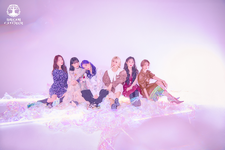 Dystopia : The Tree of Language (4)

Retrieved from "https://kpop.fandom.com/wiki/Dreamcatcher?oldid=166281"
Community content is available under CC-BY-SA unless otherwise noted.