Joyful Green
Cheerful Yellow
DreamNote (드림노트) is a six-member girl group under iMe KOREA. Originally as eight, they debuted on November 7, 2018 with the single album "Dreamlike".

Prior to their official debut, the group was tentatively named iMe Girls. On July 18, 2018, the group's debuting name, DreamNote, along with their official fan colors, were announced.[1] From July 23-24, each member's profile, starting with Sumin, followed by Hanbyeol, Habin, Miso, Eunjo, Boni, Lara, and Youi.[2][3]

On October 16, a scheduler teaser posted across the group's social media announced they would debut on November 7 with their first single album "Dreamlike".[4] On this day, the single album, along with its title track "Dream Note", were released.

On February 25, 2019, it was announced that DreamNote would be making their first-ever comeback with their second single album, titled "Dream:us".[5] On March 12, the single album, along with its title track "Hakuna Matata", were released.

On September 6 of the same year, iMe KOREA announced that members Habin and Hanbyeol would be leaving the group due to personal reasons. Due to an ongoing ankle injury, Habin was unable to continue participating in schedules. Meanwhile, Hanbyeol had long been considering her future in the entertainment industry, in which she has been in since a young age.[6]

On December 22, a teaser posted via the group's social medias announced the group would be returning with their third single album, titled "Dream Wish", in early 2020.[7]

DreamNote's third single album "Dream Wish", along with its title track "Wish", was released on January 7, 2020. The album, along with its promotions, were co-funded by fans through MakeStar.[8]

On October 6, 2021, it was announced the group was preparing for their first release in over 1.5 years.[9] DreamNote's fourth single album "Dreams Alive" was released on October 26 with the song "Ghost" serving as its title track. 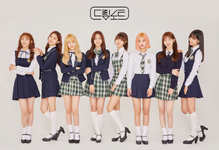 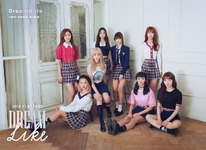 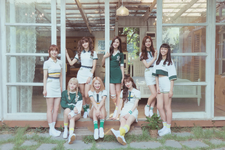 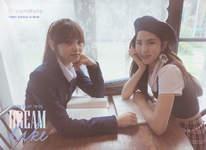 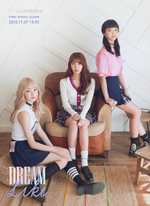 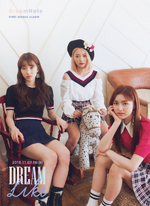 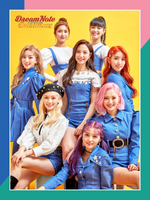 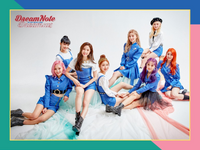 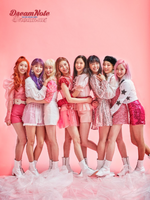 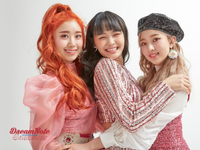 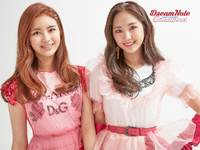 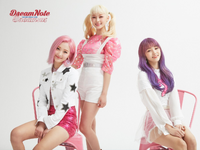 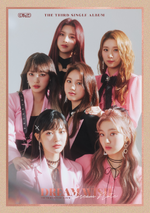 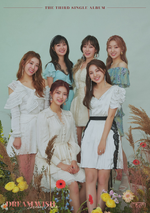 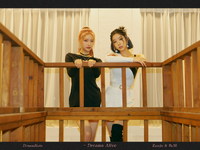 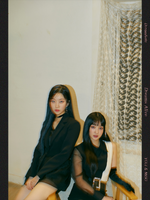 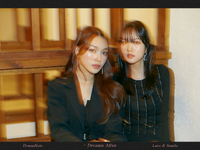 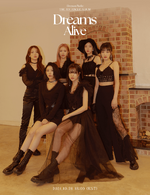 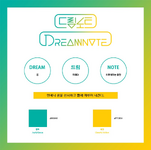