Gong Myoung (brother)
Doyoung (도영) is a South Korean singer under SM Entertainment. He is a member of the boy group NCT and its sub-units NCT U and NCT 127.

He won 1st place at the Gyeonggi Youth Arts Festival in 2013. In 2013, he was cast into SM Entertainment. On January 15, 2015, he was introduced as a member of the pre-debut trainee team SMROOKIES. on January 21 to July 1, 2015, him, & NCT-co Jaehyun were new MCs on MBC Music's Show Champion. In December 2015, he performed Beauty and the Beast in Disney Channel Korea's The Mickey Mouse Club with SM Rookies member Koeun. 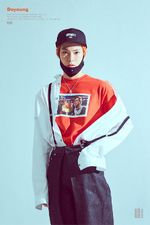 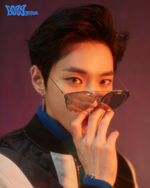 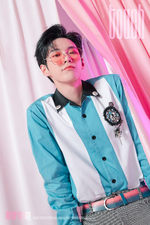 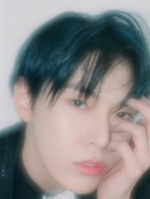 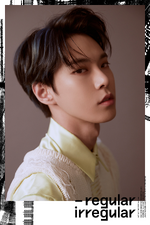 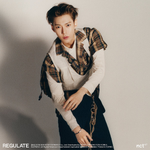 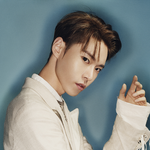 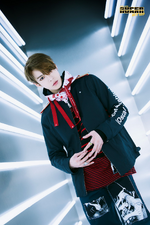 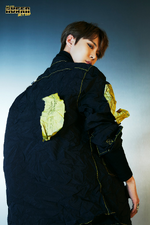 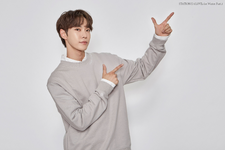 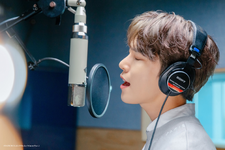 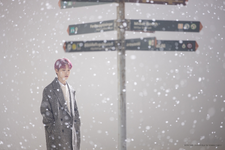 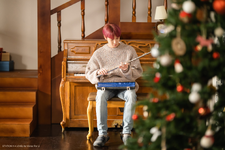 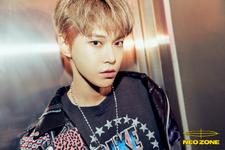 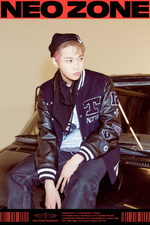 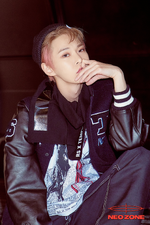 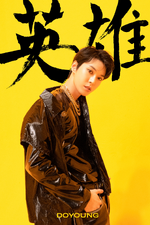 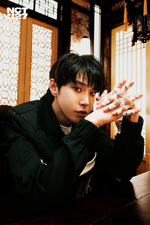 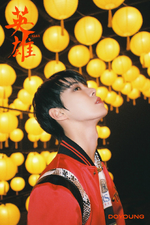 Retrieved from "https://kpop.fandom.com/wiki/Doyoung_(NCT)?oldid=173266"
Community content is available under CC-BY-SA unless otherwise noted.