Dara (다라; also known by her full name Sandara Park) is a South Korean singer, actress and host under YG Entertainment. She was a member of the girl group 2NE1.

She made her solo debut April, 2004 with the mini album Sandara, following the end of the competition where she was the runner-up. 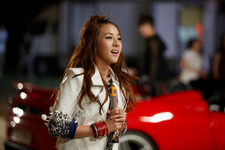 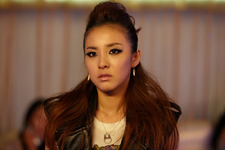 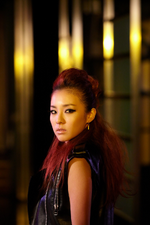 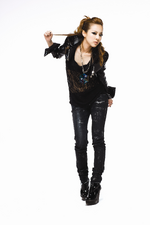 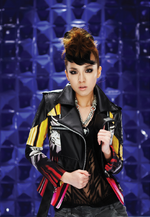 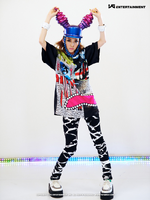 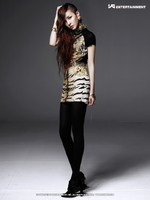 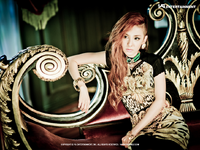 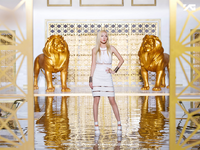 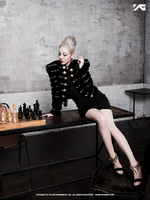 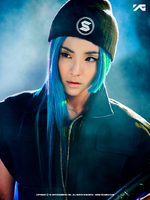 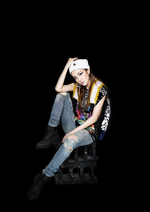 Retrieved from "https://kpop.fandom.com/wiki/Dara?oldid=154324"
Community content is available under CC-BY-SA unless otherwise noted.