S.I.S
Dal (달) is a South Korean singer under XX Entertainment. She is a member of the girl group S.I.S.

She made her solo debut with the digital single "Sad Love Story".

After being revealed as a member she officially debuted as a member of S.I.S on August 25, 2017, with the group's first single "I've Got A Feeling".

On February 7, it was announced that Dal is preparing for a solo debut with a digital single titled "Sad Love Story", the single was released on February 10, 2019.[2] 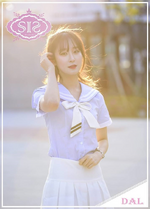 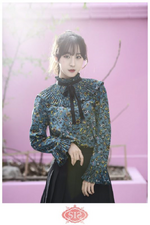 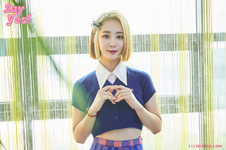 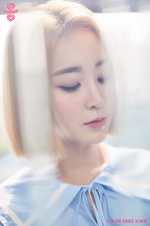 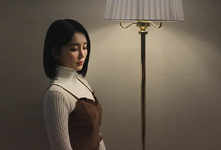 Retrieved from "https://kpop.fandom.com/wiki/Dal_(S.I.S)?oldid=132369"
Community content is available under CC-BY-SA unless otherwise noted.