TWICE
JYP Nation
Dahyun (다현) is a South Korean singer under JYP Entertainment. She is a member of the girl group TWICE and is the group's lead rapper. She was also one of the co-hosts of Weekly Idol's "Idols Are The Best" corner. 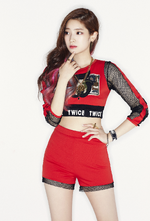 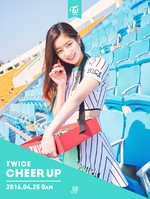 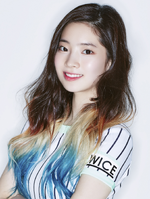 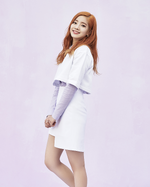 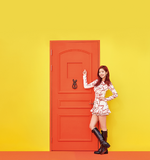 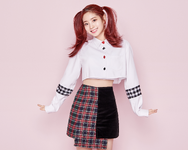 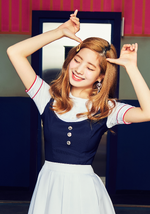 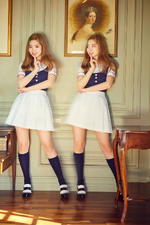 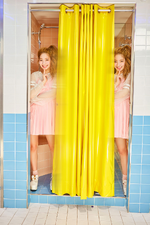 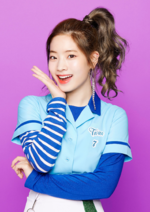 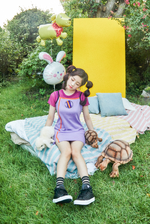 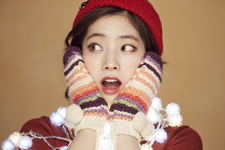 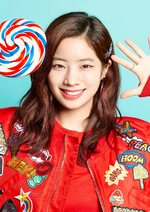 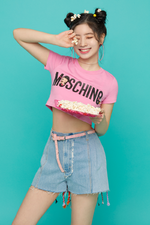 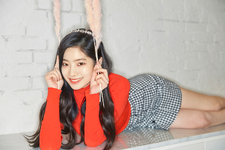 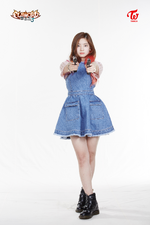 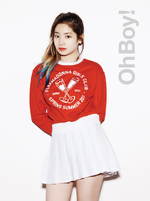 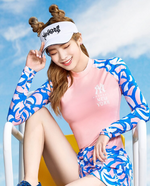 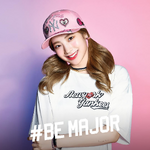 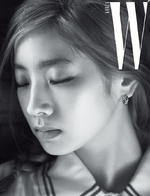 Retrieved from "https://kpop.fandom.com/wiki/Dahyun_(TWICE)?oldid=87097"
Community content is available under CC-BY-SA unless otherwise noted.