DREAMIN (드리밍)[1]
DRIPPIN (드리핀) is a seven-member boy group under Woollim Entertainment. They debuted on October 28, 2020 with the mini album Boyager.

On September 4, 2020, it was reported that Woollim would be debuting a new boy group in the fall and would include former X1 member Cha Jun Ho. Later that same day, the agency confirmed the news and revealed the group would be called DRIPPIN and will debut in October.[2]

On October 14, 2020, a debut spoiler video was released, confirming their debut date to be October 28.[3] On October 15, the scheduler was released, revealing that they will debut with a mini album, titled Boyager.

On March 4, 2021, Woollim revealed that DRIPPIN would be releasing their second mini album A Better Tomorrow on March 16. The mini album will have the song "Young Blood" as the title track.[4]

On April 18, Woollim Entertainment revealed the name of DRIPPIN's official fan club is "DREAMIN", which means that their fans "dream together with them and go with them to achieve their dreams."[5]

On May 10, it was confirmed that DRIPPIN would be joining the platform UNIVERSE with their planet opening on May 24.[6]

On June 15, it was revealed that DRIPPIN would be a part of the lineup for the 27th Dream Concert, which was to occur on June 26.[7]

On the midnight of June 18, DRIPPIN announced they would be releasing their first single album, "Free Pass", on June 29.[8]

On November 11, DRIPPIN released their first digital single "Vertigo", which was the 13th release of the UNIVERSE Music project.

On December 27, 2021, DRIPPIN dropped a teaser video for their upcoming comeback scheduled for January 17, 2022. The next day, they announced their third mini album Villain, the group have a remvamped into a villian concept.[9]

On March 10, 2022, the group's Japanese Twitter announced that the group would make their Japanese debut with the single, "So Good", which was released on May 18.[10]

On May 24, DRIPPIN announced they would be releasing their second single album, "Villain : Zero", on June 15.[11] 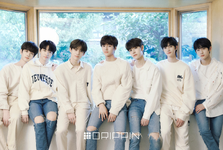 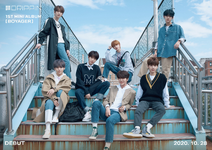 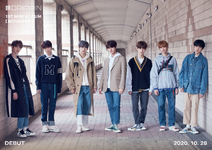 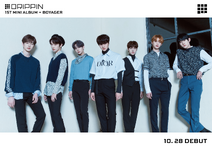 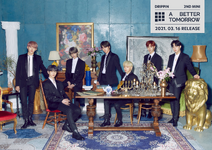 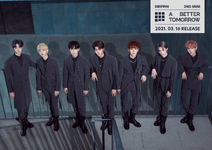 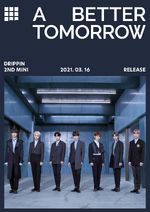 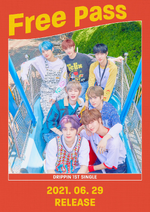 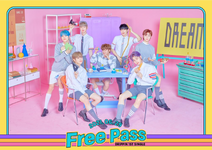 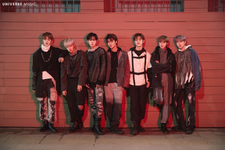 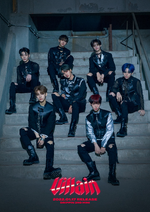 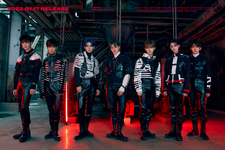 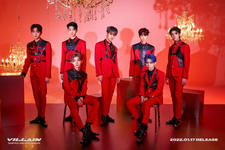 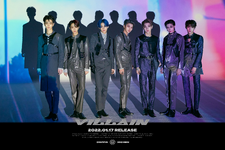 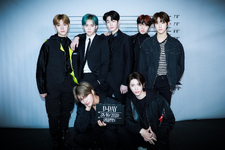 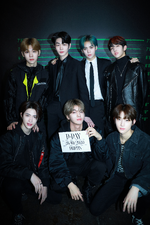 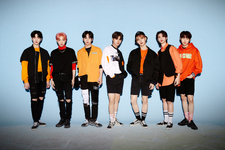 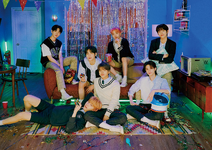 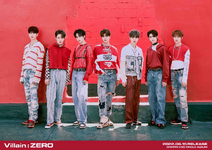 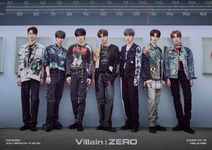