DMZA (디엠지에이) is a sixteen-member pre-debut girl group under U S Media Group. The group will be divided into two units: DMZα and DMZβ.[1]

They are currently in the process of revealing all the members one by one.

In 2018, U S media announced their plans to create and debut a fifteen-member girl group called Delta of Venus (D.O.V for short). This group would consist of two subunits: Venus Bolero, the nine-member sub-unit, and Delta Baila, the six-member sub-unit.[2]

In January 2019, D.O.V uploaded their first dance cover as DMZA on their company's Youtube channel, revealing the name change.[3]

On August 16, 2019, DMZA officially introduced their first member: Minju.[4] Two other members were already now to the public however without official introduction. The group account follows the personal accounts of two other members: Russian member Senia and Japanese member Hime (they have since turned those accounts into DMZA's Japanese and Russian group accounts).[5]

On September 2, 2019, the second official member introduction took place. This time, they revealed Joonee through a solo vocal cover.[6]

On November 30, 2019, Lasha was introduced, but her profile was deleted within the same day. Her performance video on their YouTube remained, however.[9]

Members are still being introduced 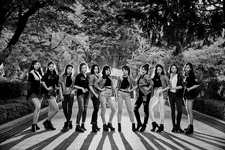 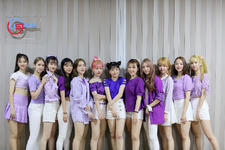 Retrieved from "https://kpop.fandom.com/wiki/DMZA?oldid=205356"
Community content is available under CC-BY-SA unless otherwise noted.