Not to be confused with DKB.

On March 18, 2022, their agency announced DONGKIZ's name change to DKZ, Won Dae's departure from the group, and the addition of three new members.[3]

DONGKIZ began pre-debut promotional activities in the second half of 2018 with the release of cover videos on their YouTube Channel. On October 17, Dongyo confirmed the group would be making their debut in early 2019. It was also announced the group would be participating in the HEC Korea Concert to commemorate the 60th anniversary of diplomatic relations between Korea and Thailand on November 17.[4] On November 8, it was revealed that DONGKIZ would release a pre-debut single at the end of the month and was aiming for a February 2019 debut.[5]

On April 10, Dongpyo announced that DONGKIZ would releasing their debut single album "DONGKIZ On The Block" on April 24. The album would include their pre-debut song "Nom" as its title track and a remix version of "Nom".[7]

On July 22, 2019, the group made their first comeback with their second single album "Blockbuster."

On September 11, 2019, they released their first digital single "Dreaming You."

On November 6, 2019, they released their first mini album Dongky Town with "Fever" serving as the album's title track. Kyoung Yoon did not participate in the comeback due to health issues.

The group came back on August 19 with the release of their third single album "Ego."

On April 15, DONGKIZ released their fourth single album "Youniverse" with "Universe" serving as its title track.

On July 1, the group released their fifth single album "Chase Episode 1. Ggum" with "Crazy Night" serving as its title track.

On August 24, their agency announced that Won Dae and Mun Ik would be going on hiatus due to Won Dae experiencing shoulder pain and Mun Ik for mental health reasons.[8]

On December 30, 2021, the group released their third digital single "It's All Right Part.2" as part of their year-end project.

On March 18, Dongyo announced through DONGKIZ's fancafe on a number of changes to the group. Firstly, Won Dae, who had been on hiatus since August 2021, would be leaving the group following conversations with the agency and opinion by his doctor for more rehabilitation. Mun Ik, who is also on hiatus, would not be participating in the group's upcoming April comeback due to not being fully recovered. Lastly, it was announced that DONGKIZ would now be going by their new name DKZ and that three new members would be joining the group.[3] A logo motion video was also released the same day, showcasing the group's new logo.[9] 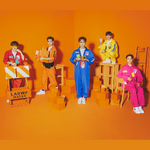 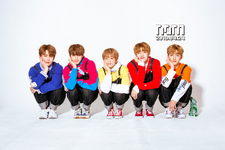 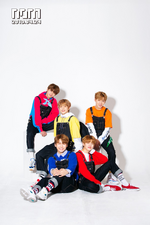 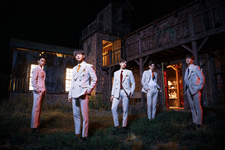 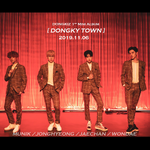 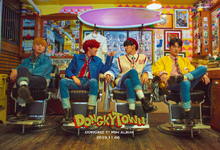 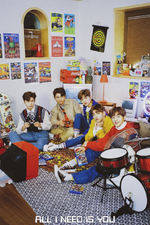 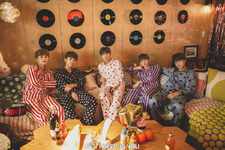 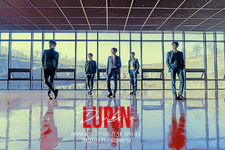 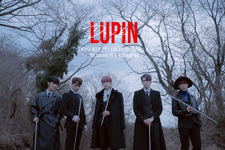 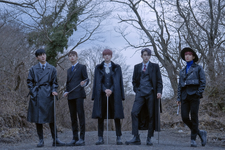 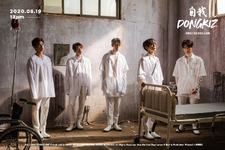 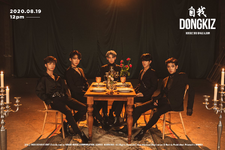 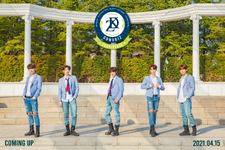 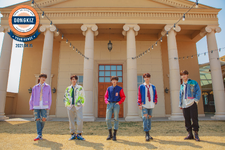 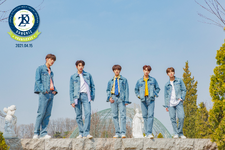 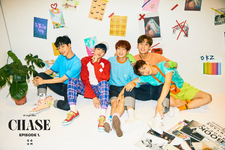 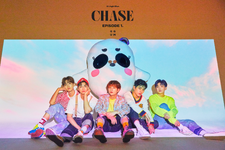 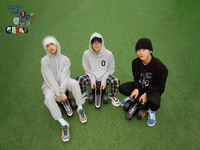 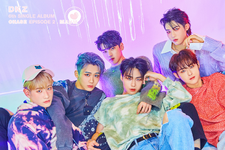 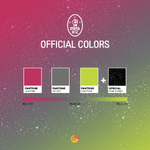