On March 12, 2019, Happy Face announced the final lineup for their new boy group will consist of five members: Woo Jin Young, Park Woo Dam, Kim Hyun Soo, Jung Yoo Jun, and Jo Yong Geun.[1] Their group name was decided through a fan vote. On March 27, it was announced that the group would called D1CE and would debut sometime in the first half of 2019.[2]

The group debuted on August 1, 2019 with the release of their first mini album Wake Up : Roll the World.

In celebration of 200 days since their debut, D1CE announced on February 16, 2020 that their official fandom would be called Don1y.[3]

On May 29, 2020, D1CE released a comeback scheduler for their then upcoming mini album Draw You : Remember Me. The mini album was released along with their music video for "Draw You" on June 17. 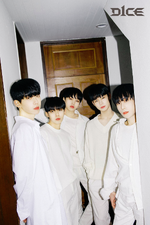 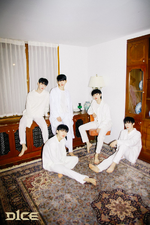 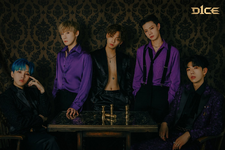 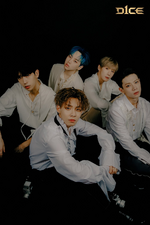 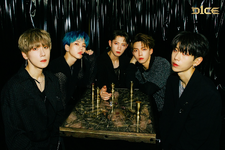 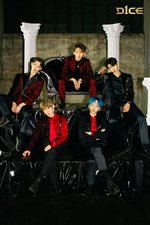 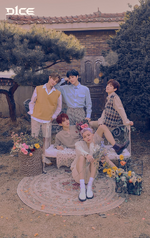 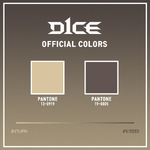 Retrieved from "https://kpop.fandom.com/wiki/D1CE?oldid=217364"
Community content is available under CC-BY-SA unless otherwise noted.