Kpop Wiki
Register
Don't have an account?
Sign In
Advertisement
in: 1992 births, May births, Person article stubs,
and 8 more

Joy (2021–present)[2]
Crush (크러쉬) is a South Korean singer-songwriter and producer under P Nation.[3] He is a member of the project hip hop group FANXY CHILD and former one half of the duo Masterpiece.

He officially debuted as a soloist on April 1, 2014 with the single "Sometimes". Prior to his debut, he released two other singles, "Red Dress" and "Crush On You".

On August 23, 2021, Sports Chosun reported that Joy of Red Velvet and Crush were dating. Both agencies confirmed that the two began dating recently an hour later.[2] 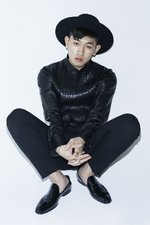 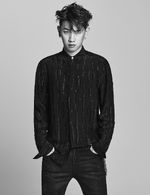 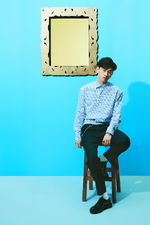 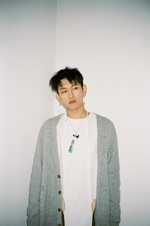 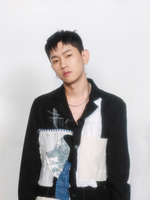 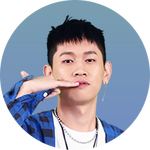 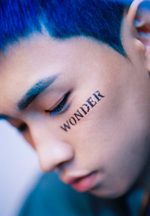 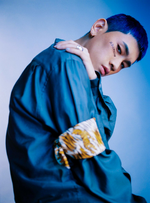 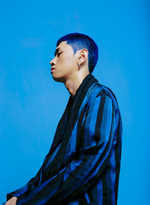 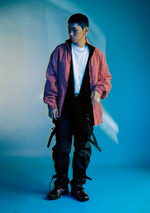 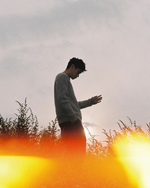 From Midnight To Sunrise (1) 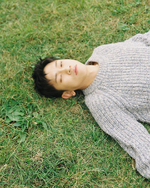 From Midnight To Sunrise (2) 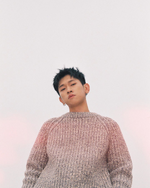 From Midnight To Sunrise (3) 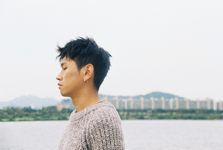 From Midnight To Sunrise (4) 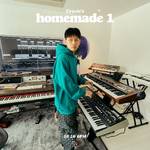 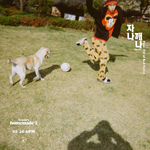 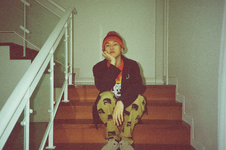 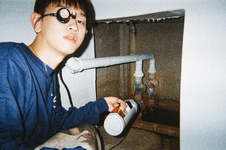 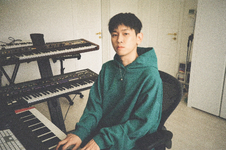 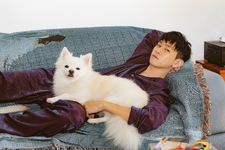 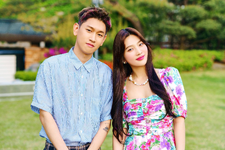