Lee Soo Man
Countdown is the first Japanese full-length album by EXO. It was released on January 31, 2018 with "Electric Kiss" serving as the album's title track.

The album includes 4 new tracks along with the previous singles "Love Me Right", "Lightsaber", "Coming Over" and their B-sides.

Member Lay did not participate in this album's recording and promotion due to conflicts with his promotional schedules in China.

The physical release comes in 3 regular editions: a CD only version, a CD+DVD version and a CD+Blu-Ray version.

4 limited editions were also available in first press: a CD+DVD version, a CD+Blu-Ray version, a limited fanclub edition, and a limited venue edition available at their concert EXO Planet #4 – The Elyxion in Japan.

DVD (CD+DVD and CD+Blu-Ray editions only) 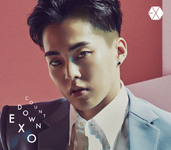 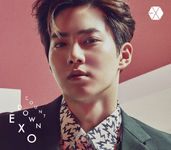 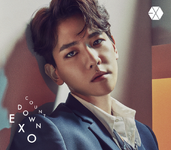 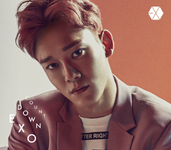 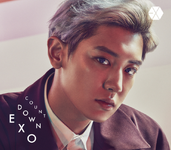 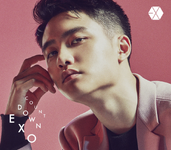 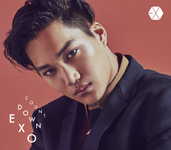 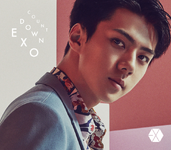