CoCoSoRi (Korean: 코코소리; Japanese: ココソリ) was a female duo under M.O.L.Entertainment. They debuted on January 5, 2016 with the single "Dark Circle".

On February 1, 2019, M.O.L.Entertainment issued a statement on their official Facebook stating that CoCoSoRi will disband and that M.O.L.E would be taking legal action against CoCo for posting false, defamatory statements about the agency and fellow member SoRi on social media.[1] The duo officially disbanded on March 6, 2019.[2] 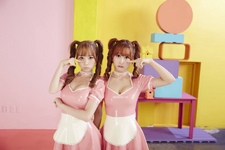 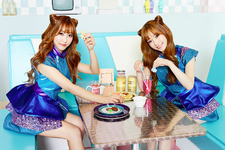 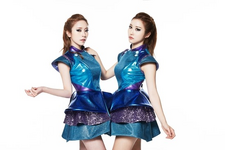 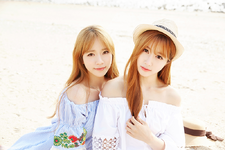 Retrieved from "https://kpop.fandom.com/wiki/CoCoSoRi?oldid=218387"
Community content is available under CC-BY-SA unless otherwise noted.