On December 10, Rain announced that his company, Rain Company, would be launching their first boy group in early 2021.[4][5]

On a January 27 Instagram Live, it was revealed that the group would be making their debut on March 15.[6]

On February 24, Ciipher released a coming soon image for their debut mini album titled I Like You.[7]

Ciipher released the music video for "I Like You" on March 15 at 6PM KST. They later held their debut showcase starting at 7PM KST.[2] Their debut mini album was released on March 16 at 6PM KST.[3]

On June 22, they announced that their fandom name will be "Clue", meaning that Ciipher could be decoded with clues.[1]

On September 1, the group released a coming soon image for their second mini album, Blind. The album was released on September 28.[8] 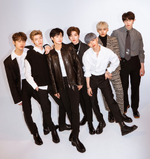 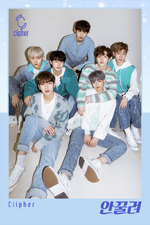 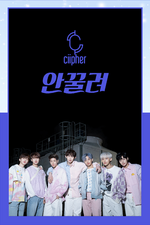 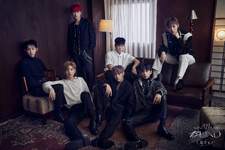 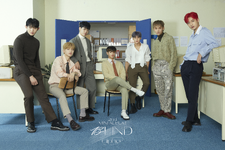 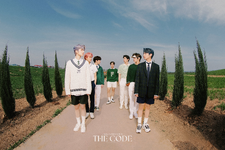