cignature (시그니처) is a seven-member girl group under J9 Entertainment. They debuted on February 4, 2020 with the digital single "Nun Nu Nan Na".

On January 14, C9 Entertainment released the group's official name, as well as the new logo.[8] Later that day, it was revealed that C9 established a new subsidiary, called J9 Entertainment, which would focus on girl groups. Thus, cignature would be transferred to this label.[9]

On January 22, the official debut schedule for their debut lead single A "Nun Nu Nan Na" was released. The group's promotional photos were released from January 27 to 28th, with the MV teaser being released on January 30 and the dance practice on 31st. On February 3, the official music video of their first digital single "Nun Nu Nan Na" was released. Lastly, the single was released on February 4th at 6PM KST on various music sites and their debut showcase, "Cignature Move", was held that same day.[10][11]

On March 26, the group announced that they would be releasing their debut lead single B on April 7. The following day, the scheduler was released and revealed the single's title to be "Assa".[12]

On September 8, the group revealed a teaser trailer for their first EP Listen and Speak, set to be released on September 22.[13] 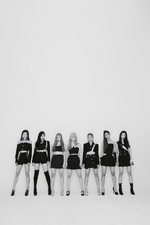 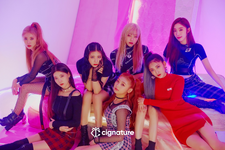 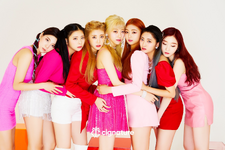 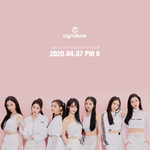 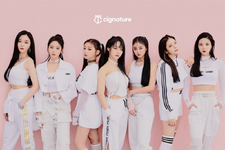 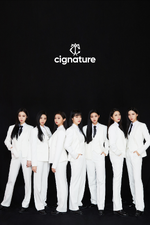 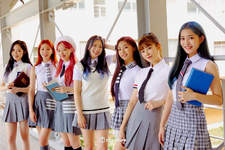 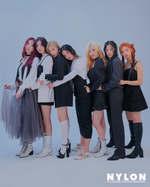 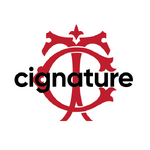 Retrieved from "https://kpop.fandom.com/wiki/Cignature?oldid=225917"
Community content is available under CC-BY-SA unless otherwise noted.