Chuu (츄) is a South Korean singer and actress under BlockBerryCreative. She is a member of the girl group LOONA and its final sub-unit, yyxy. She was introduced as the group's tenth member in December 2017.

Chuu was introduced as LOONA's tenth member on December 14, 2017 and released her pre-debut single album, "Chuu", on December 28.

She was later revealed as one of the four member of LOONA's final sub-unit, LOONA yyxy. The sub-unit made their debut on May 30, 2018 with the mini album, Beauty & The Beat.

Chuu made her official full group debut with all twelve member of LOONA on August 29, 2018 at the exclusive LOONAbirth debut concert. Their debut album, + +, was released the next day on August 20.

On August 22, 2019, Chuu was reported to be an upcoming guest along with popular celebrity Sam Okyere on the television show, More Salty Tour.[1] 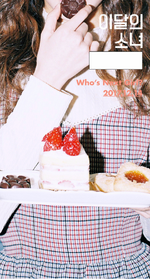 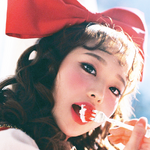 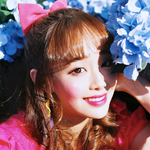 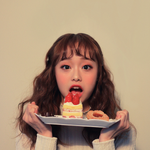 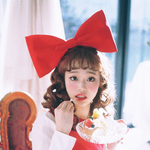 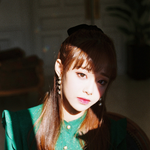 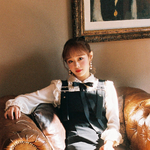 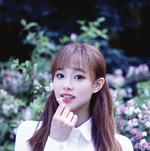 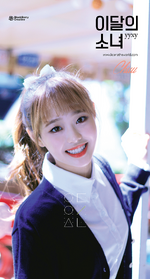 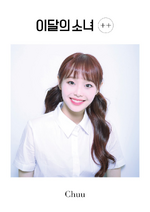 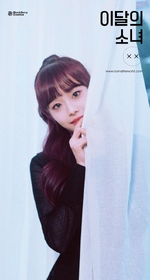 Retrieved from "https://kpop.fandom.com/wiki/Chuu?oldid=160081"
Community content is available under CC-BY-SA unless otherwise noted.